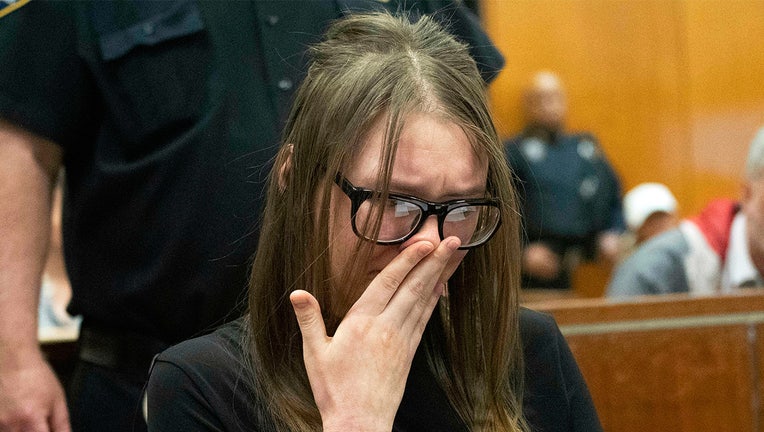 Anna Sorokin hears her sentence in a Manhattan courtroom, May 9, 2019. (AP File Photo)

NEW YORK - Anna Sorokin, who impersonated a wealthy German heiress to grift her way into living a lavish lifestyle, has been released from a prison in New York.

Sorokin, 30, got out on a "merit release" on Thursday, according to the Department of Corrections and Community Supervision's inmate lookup website. She served less than two years of a sentence that carried a minimum of four years behind bars.

Sorokin was held at Albion Correctional Facility, a medium-security prison for women near Rochester. She wasn't eligible for parole until October but sometimes an inmate can be released earlier under certain circumstances, according to the Corrections Department. It is not clear what specific circumstances led to Sorokin's early release into parole.

Using the name Anna Delvey, Sorokin deceived friends and financial institutions into believing she had a fortune of about $67 million (60 million euros) overseas that would cover her high-end clothing, luxury hotel stays and trans-Atlantic travel, prosecutors said.

Fake German heiress has a Netflix deal; state wants to stop her from cashing in

The AP on Friday left a message seeking comment from Sorokin's lawyer. 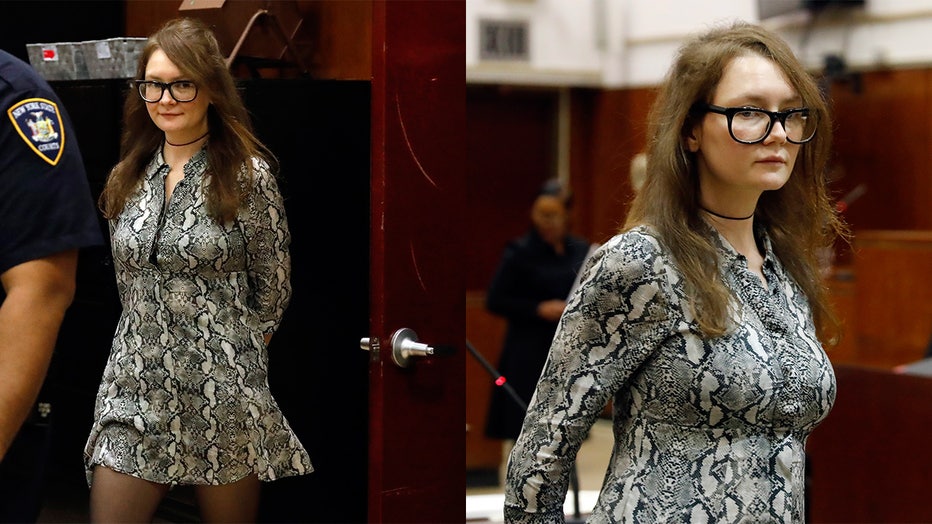