WASHINGTON - Facebook suspended former President Donald Trump from its site for two years in response to its independent oversight board ruling, the company announced Friday.

Last month, the oversight board upheld Facebook’s suspension of the former president's Facebook and Instagram accounts following his praise for the rioters committing violence during the Capitol riot on Jan. 6.

"We are today announcing new enforcement protocols to be applied in exceptional cases such as this, and we are confirming the time-bound penalty consistent with those protocols which we are applying to Mr. Trump’s accounts," Facebook wrote Friday.

"Given the gravity of the circumstances that led to Mr. Trump’s suspension, we believe his actions constituted a severe violation of our rules which merit the highest penalty available under the new enforcement protocols. We are suspending his accounts for two years, effective from the date of the initial suspension on January 7 this year," the company wrote. 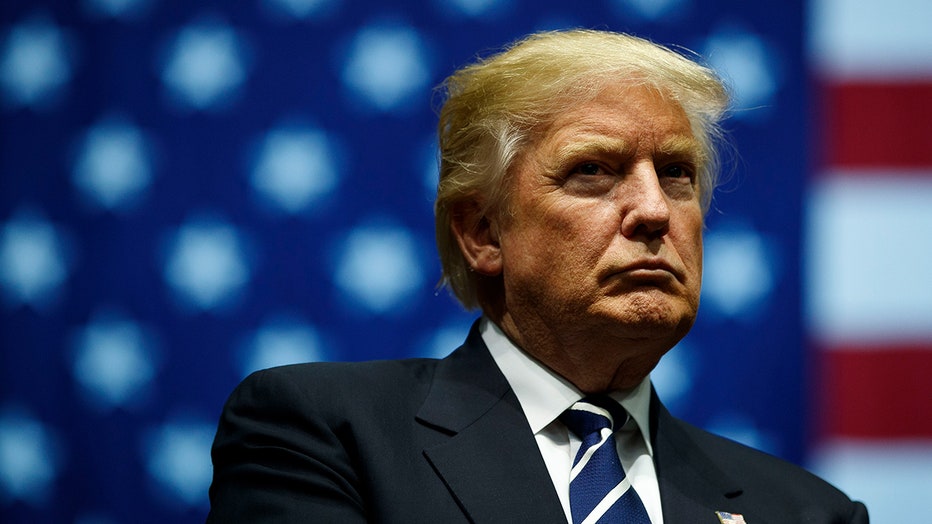 At the end of the suspension period, Facebook said it will look to experts to assess whether the risk to public safety has receded.

"We will evaluate external factors, including instances of violence, restrictions on peaceful assembly and other markers of civil unrest. If we determine that there is still a serious risk to public safety, we will extend the restriction for a set period of time and continue to re-evaluate until that risk has receded," the social media company wrote.

When the suspension is eventually lifted, the company said there will a strict set of sanctions that will be triggered if Trump commits further violations, including permanent removal of his pages and accounts.

"In establishing the two year sanction for severe violations, we considered the need for it to be long enough to allow a safe period of time after the acts of incitement, to be significant enough to be a deterrent to Mr. Trump and others from committing such severe violations in future, and to be proportionate to the gravity of the violation itself," the company said of the decision.

"We are grateful that the Oversight Board acknowledged that our original decision to suspend Mr. Trump was right and necessary, in the exceptional circumstances at the time. But we absolutely accept that we did not have enforcement protocols in place adequate to respond to such unusual events. Now that we have them, we hope and expect they will only be applicable in the rarest circumstances," Facebook wrote.

The company acknowledged the move as controversial, but said "our job is to make a decision in as proportionate, fair and transparent a way as possible, in keeping with the instruction given to us by the Oversight Board."

Trump has been suspended from the platform since Jan. 7, the day after a mob of his supporters engaged in a deadly riot at the U.S. Capitol.

Facebook justified the suspension by saying they feared Trump would incite further violence while refusing to accept Joe Biden’s election victory. Two posts, in particular, stood out to the board in their decision to uphold the suspension.

During the riot, Trump posted a message to his followers at the Capitol that said "We love you. You’re very special" and called them "great patriots" and said they would "remember this day forever."

The oversight board found these posts "severely" violated Facebook’s and Instagram’s rules by praising or supporting people engaging in violence.

This is a developing story. This story was reported from Los Angeles.