The 2015 email indicates that Vadym Pozharskyi, an adviser to Burisma, thanked Biden for "giving an opportunity" to meet former Vice President Joe Biden.

The former vice president has previously said he has "never spoken to my son about his overseas business dealings." 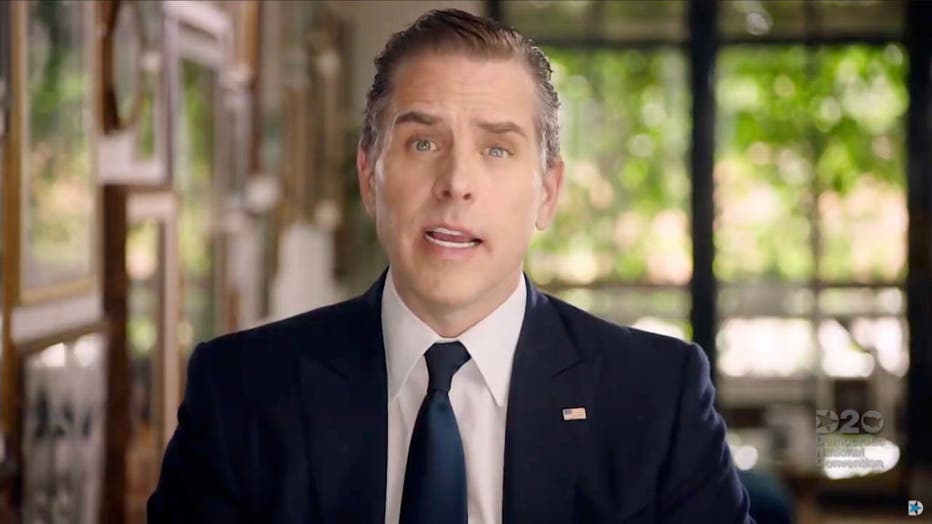 In this screenshot from the DNCC’s livestream of the 2020 Democratic National Convention, Hunter Biden, son of Democratic presidential nominee Joe Biden, addresses the virtual convention on August 20, 2020. (Photo by Handout/DNCC via Getty Images)

Facebook said it would rely on its fact-checking partners to determine the story's legitimacy, but until then, it is taking steps to tamp down on its spread.

"While I will intentionally not link to the New York Post, I want be clear that this story is eligible to be fact checked by Facebook's third-party fact checking partners," Facebook spokesperson Andy Stone tweeted Wednesday. "In the meantime, we are reducing its distribution on our platform."