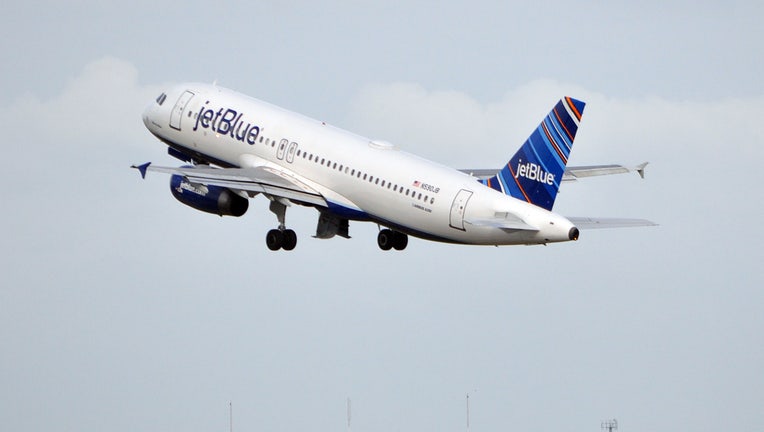 The Federal Aviation Administration said it would suspend the rule through May 31 to help airlines that are canceling flights because of the new virus outbreak.

The FAA assigns takeoff and landing rights, or "slots," at a few big, congested airports. Airlines must use 80% of their highly coveted slots or risk forfeiting them.

That FAA requirement — and especially a similar rule in Europe — led airlines to operate flights using those slots even if there were very few passengers.

The FAA waiver covers U.S. and foreign airlines. The agency's announcement came a day after the European Commission promised to move quickly to waive its similar rule.

It could take weeks or even months for the European Commission to adopt the proposal, but it is likely to have immediate effect. It is a signal to airlines that they can stop flying mostly empty planes and still be confident that the emergency rules change will be approved before airport slots are allotted again.

The FAA said it expects American carriers to get the same relief from slot-use requirements in other countries, and it could refuse to waive the requirement for airlines whose countries don't give U.S. carriers the same flexibility to cancel flights overseas.

The slot-use rule has led to the phenomenon of "ghost flights" — big planes flying around with eerily empty cabins. Environmental activists called on regulators to waive the rule to limit carbon emissions from planes carrying few passengers.

The president of United Airlines said it was crazy to enforce the slot-use rule in the middle of a virus outbreak that has devastated demand for air travel.

"Flying empty airplanes to protect slots? How ridiculous is that?" the official, Scott Kirby, said during an investor conference on Tuesday.

The CEO of JetBlue had also called on the FAA to waive the rule. Passengers have gone on social media to post photos of empty planes flying around Europe, "which is madness," Robin Hayes said on CNBC.