FAA cracks down on bad behavior

The FAA is accusing eight people of unruly behavior involving alcohol while traveling on commercial planes.

The FAA is accusing those passengers of unruly behavior involving alcohol. One passenger violated face mask policies while yelling at crew members. Another is accused of sexually assaulting a flight attendant and smoking marijuana in the bathroom during the flight.

Association of Flight Attendants President Sara Nelson said her union members have become targets and she is glad to see disorderly travelers being held accountable.

"When FAA took a zero-tolerance policy on Jan. 13 and made this a priority for the agency that was very important," Nelson said. "It sent a signal to the airlines, to the airports, to the flight deck, to everyone in the airport ecosystem that this is a high priority, we all have to be working to try and stop this."

This year alone the FAA received nearly 300 complaints of passenger disturbances due to alcohol and intoxication, the agency said.

The FAA can't bring criminal charges against offenders but it can hit them with steep financial penalties with the hope of sending a message to anyone who may be thinking about acting out on a flight in the future. 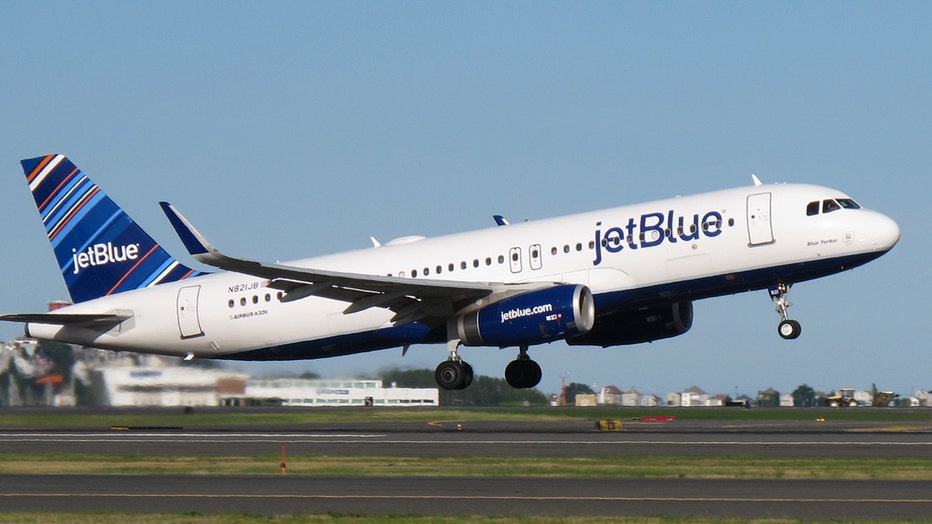 FAA Summaries of the Eight Cases