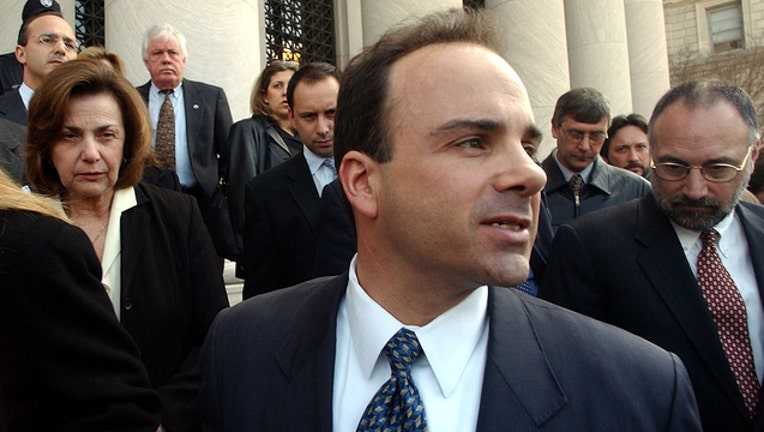 Democratic Bridgeport Mayor Joe Ganim tells The Connecticut Post there's a vacuum now that Democratic Gov. Dannel Malloy has announced he will not seek re-election in 2018.

Ganim's chances depend heavily on whether the State Elections Enforcement Commission grants his request to be exempted from a rule barring felonious public officials from receiving public campaign financing. A decision is expected in July.

Several others have said they're considering a run for governor.