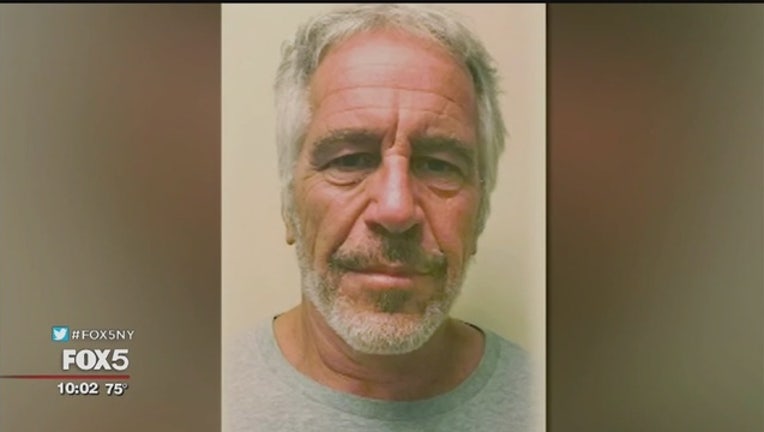 A law firm representing Epstein's estate confirmed Monday that the papers were filed last week in the U.S. Virgin Islands.

The records put the estate at more than $577 million but list no details of any beneficiaries.

A copy of the will was first published by the New York Post.

Epstein killed himself this month while awaiting trial on sex trafficking and conspiracy charges.

Prosecutors dismissed those charges Monday but are considering charging others in the case.

Several of Epstein's alleged victims have said they will go after his assets for damages.

Attorney William Blum said in a statement that any claims against the estate will be "fairly administered."