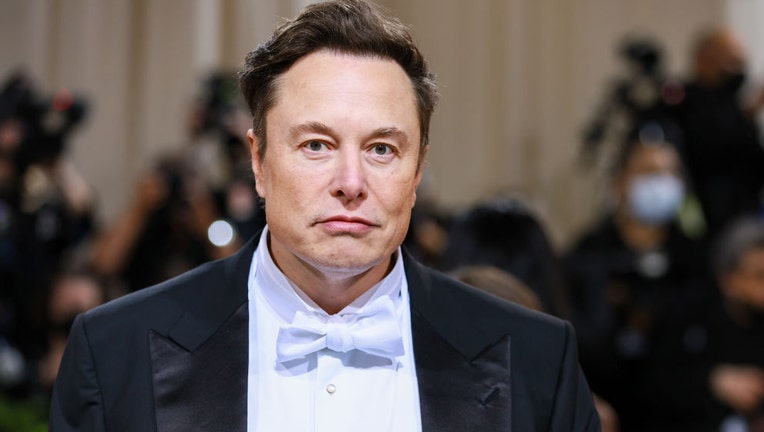 Musk attends The 2022 Met Gala Celebrating "In America: An Anthology of Fashion" at The Metropolitan Museum of Art on May 02, 2022 in New York City. (Theo Wargo/WireImage/Getty Images)

Twitter and Tesla CEO Elon Musk announced a big development Wednesday in the brain chip innovation by his company Neuralink.

The business mogul said the wireless device, which would be implanted in the brain of disabled patients with the intentions of helping them move and communicate again, is expected to begin human clinical trials in six months.

Neuralink has been conducting tests on animals over the past few years while waiting for U.S. regulatory approval to begin trials on people.

"We want to be extremely careful and certain that it will work well before putting a device into a human, but we've submitted I think most of our paperwork to the FDA and probably in about six months we should be able to upload Neuralink in a human," Musk said Wednesday night in a public update on the device. 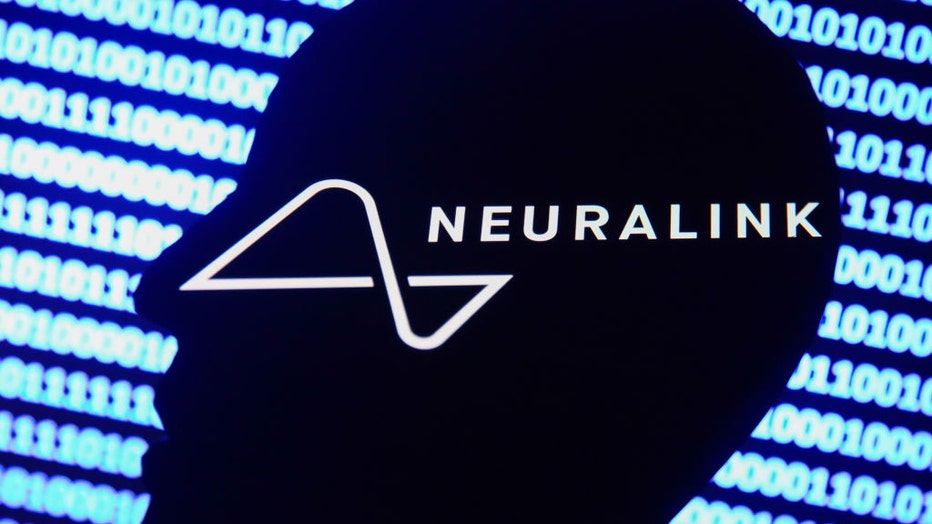 Neuralink logo displayed on a phone screen, a silhouette of a paper in shape of a human face and a binary code displayed on a screen are seen in this multiple exposure illustration photo taken in Krakow, Poland in 2021. (Jakub Porzycki/NurPhoto via G

Musk was originally scheduled to host a show and tell event for Neuralink on Oct. 31, but it was postponed to Wednesday on Oct. 24 without a given reason.

Following the update Wednesday night, Musk responded on Twitter to a Bloomberg article about the announcement, stating the company is "now confident" the device is ready for humans. He added that "timing is a function of working through the FDA approval process."

Neuralink's last public presentation in April 2021 showed a monkey with an implanted chip playing a computer game using only its brain.

Musk launched Neuralink in 2016 with the goal of developing a chip that would allow the brain to control complex electronic devices and eventually allow people with paralysis to regain motor function.

The technology, if successful, would combine artificial intelligence with human capabilities through the use of a brain chip. Musk said he hopes it would help treat brain diseases like Parkinson’s, dementia and Alzheimer’s. 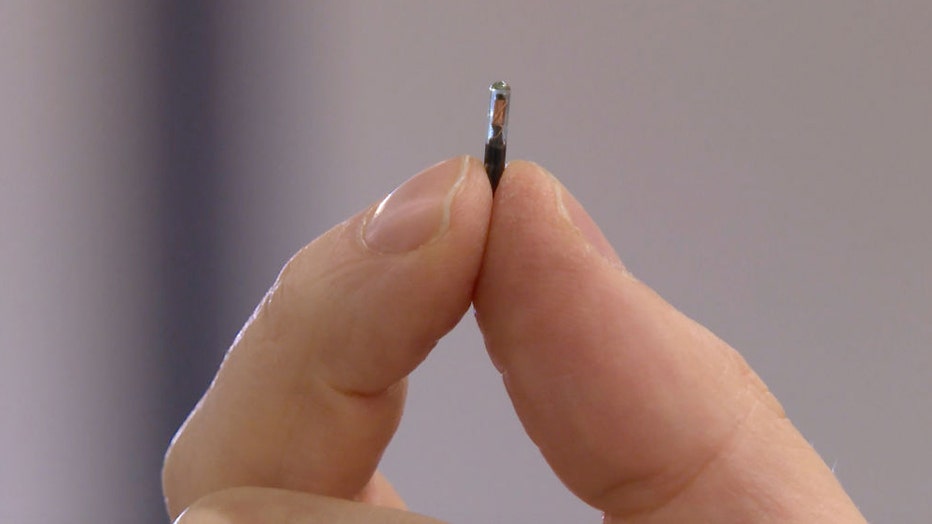 FILE - A man holds a microchip implant between his fingers. (VIKEN KANTARCI/AFP via Getty Images)

The company is running a bit behind schedule though as Musk was hoping to receive regulatory approval by the end of 2020, which was a goal of his in 2019. During a conference in late 2021, Musk said he hoped to begin human trials in 2022.

Current and former Neuralink employees have also said the company has missed internal deadlines to gain FDA approval to start human trials, according to Reuters.

Competitor company Synchron is also working on a microchip that would help patients with paralysis communicate through a brain-computer interface device.

The company received FDA approval in summer of 2021 and, in July, implanted its device in a U.S. patient for the first time. Synchron has also completed studies on four people in Australia, Reuters reported.

Fox Business previously reported that Musk approached his competitor earlier this year about investment opportunities after he expressed frustration about Neuralink's slow progress.

Neuralink is based in the San Francisco Bay Area and Austin, Texas.