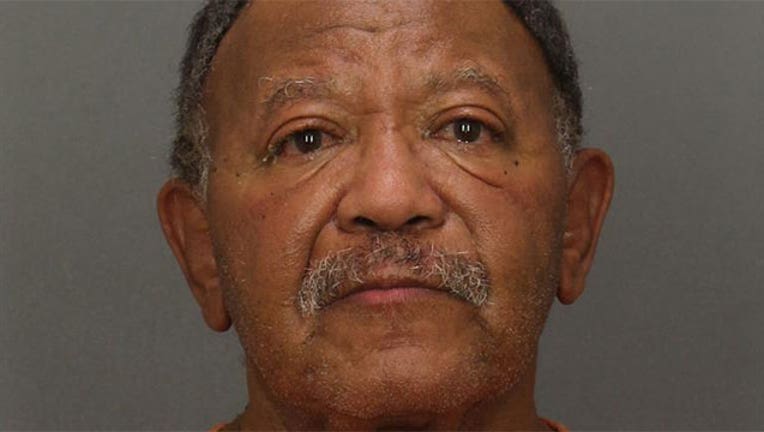 NEW JERSEY - An elderly New Jersey man is accused of beating his wife to death.

79-year-old Stanley Wilson is being held without bail at the Salem County jail in connection with the murder.

Advance Local Media reported Wison admitted to punching his wife several times with his fist during an argument in their Glassboro home on Oct. 1.

The victim, who was not named in the police report, suffered bruising to her chest, back, and head.

It is unclear if Wison has a lawyer who can speak on his behalf.