ATHENS, Greece (AP) - Police on the Greek island of Corfu said Sunday that a Greek man facing eviction killed his landlady and her husband and then committed suicide.

The deaths occurred shortly before noon Sunday, in the resort town of Dassia, on the island's northeast.

The victims were a Greek man and his French wife, both in their 60s, who divided their time equally between Greece and France, police said. 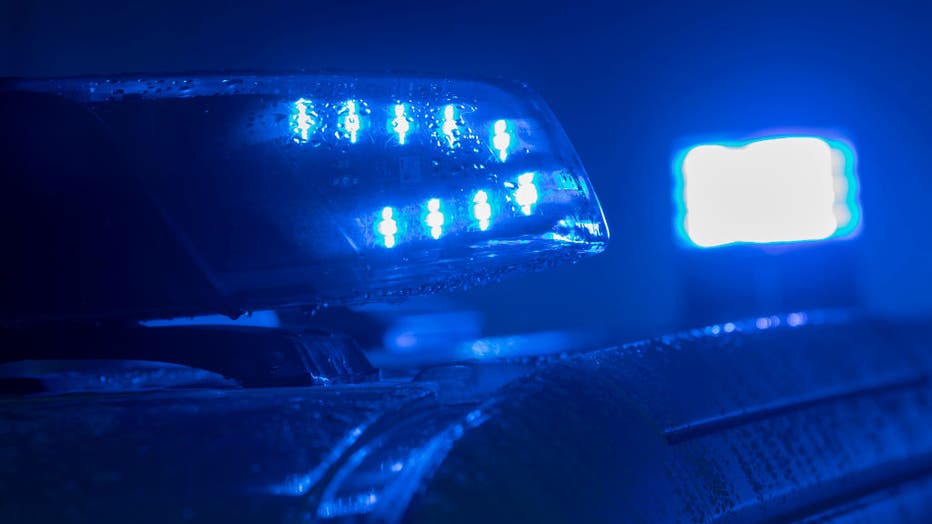 Blue lights shine on a patrol car of the state police of Mecklenburg-Vorpommern. (Photo by Jens Büttner/picture alliance via Getty Images)

They said the 67-year-old perpetrator used a hunting rifle to kill his victims before going back to his apartment and turning it on himself.