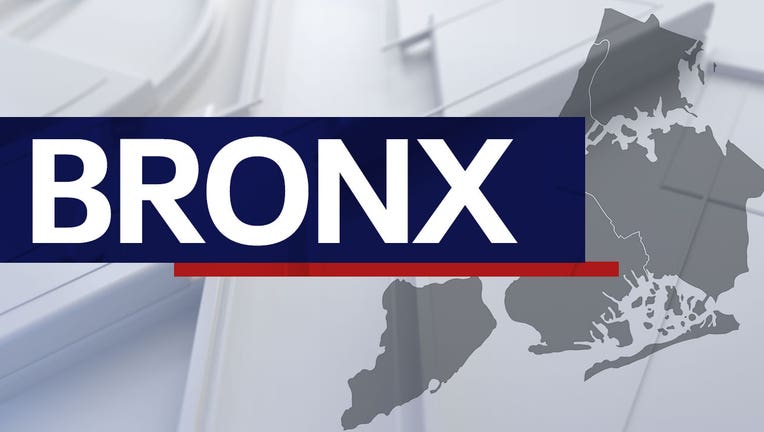 NEW YORK - An elderly Bronx man died in an overnight fire in his apartment.

It happened just after 2 a.m. inside 84-year-old Juan Melendez's apartment at 3215 Arlington Ave. in the Spuyten Duyvil section.

The FDNY found Melendez unconscious and unresponsive in his bedroom.  He died at the scene.

No other injuries were reported.

The fire marshal will determine the cause of the fire and the investigation remains ongoing.