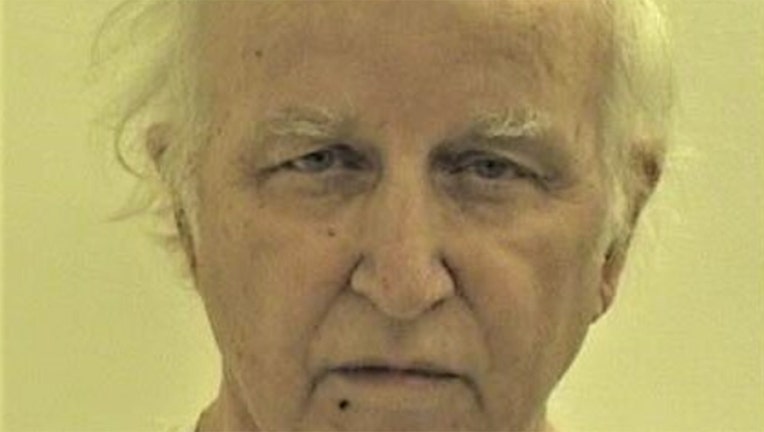 MAHWAH, N.J. - A man faces murder charges after his wife was found stabbed to death in a bathroom at their northern New Jersey townhome.

Dieter Zimmermann, 73, of Mahwah, also faces weapons charges stemming from the death of 69-year-old Jaquelin Zimmerman, according to the Bergen County Prosecutor's Office. Police found her body on a bathroom floor when they responded to the Indian Field Court home around 8 a.m. Tuesday for a reported domestic violence incident.

Dieter Zimmermann used a kitchen knife to kill his wife and had several scratches and a bleeding cut on his finger, authorities said.

It's not yet known what sparked the deadly dispute or if anyone else was in the home when the stabbing occurred. No other injuries were reported in the incident.

It wasn't known Wednesday if Zimmerman has retained an attorney.