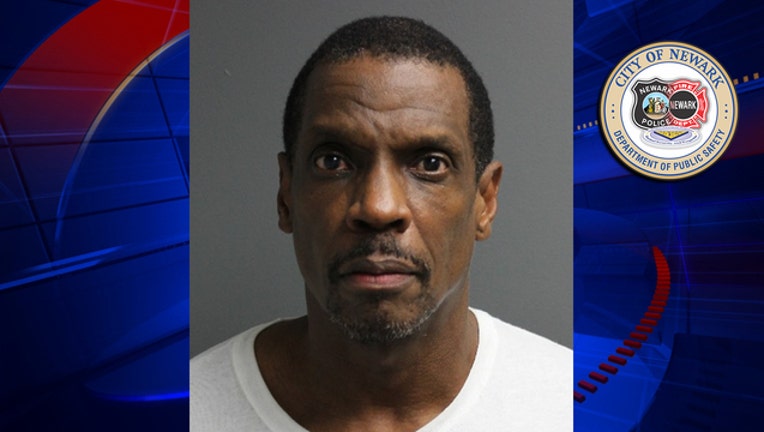 Newark police officers pulled over the former Mets and Yankees legend Monday night when they saw him driving his car the wrong way down a one-way street, according to the Newark Public Safety Department.

The officers arrested Gooden and called EMS to check him out. He was taken to University Hospital for further evaluation.

Authorities charged Gooden, 54, of Piscataway, with driving while intoxicated.

"It's sad to see the continued problems of this former Mets' star," Public Safety Director Anthony Ambrose said in a statement, "but it's an example of the persistent scourge of drugs and alcohol in this country and the stranglehold they have on addicts."

On June 7, Holmdel Police arrested Gooden for cocaine possession and driving under the influence. Officers said they found two plastic bags containing cocaine in his car. He was due in court on Tuesday to face those charges.

Gooden was a breakout star with the Mets in 1984 when he went 17-9 with a 2.60 ERA and 276 strikeouts. He won National League Rookie of the Year. He was even more impressive in his sophomore season and won the Cy Young Award.