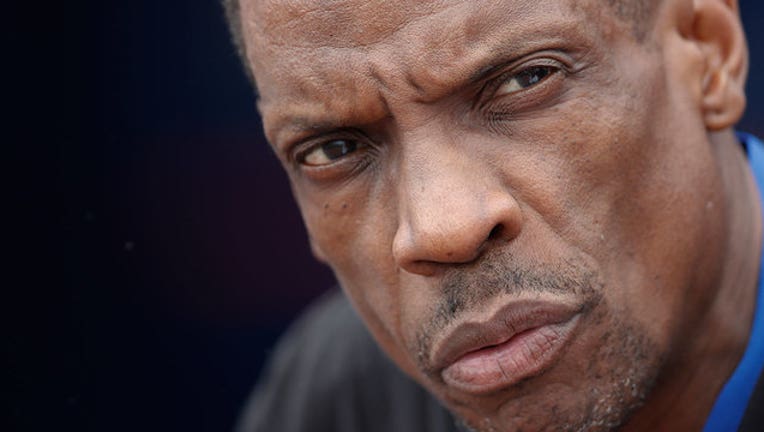 The former New York Mets and New York Yankees pitcher has been charged with cocaine possession, possession of drug paraphernalia and being under the influence of drugs.

He is scheduled to make an initial court appearance on July 23.

Gooden won the Cy Young with the Mets in 1985 and was a member of the Mets' 1986 World Series championship team.

He was suspended from baseball for part of the 1994 season and all of the 1995 season after testing positive for cocaine.