Suspect arrested after leaving wallet behind

WINTER HAVEN, Fla. - Things just fell into place for the Polk County Sheriff’s Office after a young guy who was riding his bike along Coleman Road in Winter Haven found a wallet with $500 in it.

When the cyclist brought the wallet to the sheriff’s office, detectives figured out that it belonged to Sean Edwards, who was wanted for selling methamphetamine.

Detectives sent him a text, and told him to meet at a local 7-Eleven – but did not identify themselves as law enforcement.

Edwards agreed to show up within 20 minutes. Deputies said he told them they would be able to identify him because he would be driving a motorcycle. 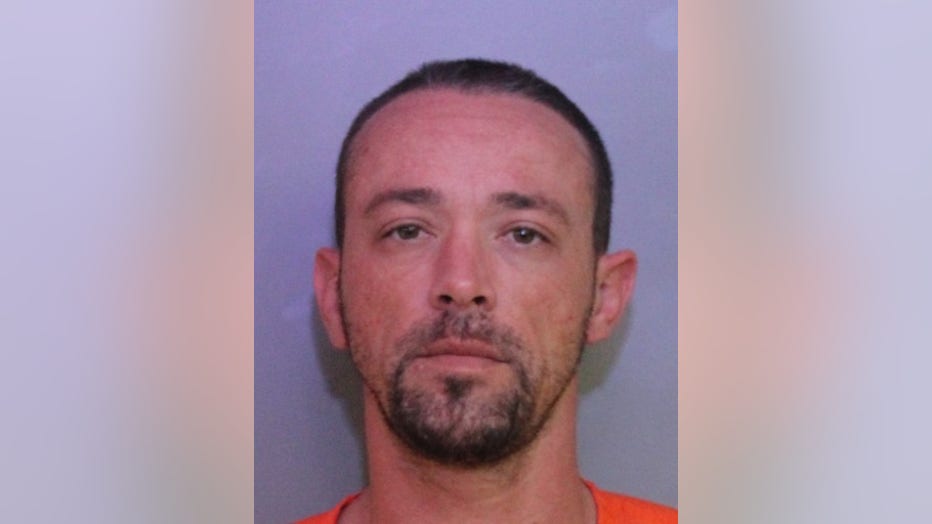 When Edwards arrived, he was arrested and searched. Detectives say he was carrying cash from a recent drug deal.

“Not only did he have a warrant for trafficking in meth, he had a little more than two ounces of meth and $3,000 in cash,” PCSO spokesperson Alicia Manautou told FOX 13 News.

This was not Edwards’ first brush with the law. He has been arrested at least 19 times.

Deputies said he will still get his wallet back, though -- after he is released from the county jail.

"Whenever that will be. It’s in a brown paper bag in inmate property."