An aspiring rapper was killed in Brooklyn over the weekend. 18-year-old Jayquan McKenley went by the rap name Chii Wvttz.

"Our first reaction was 'He's a strong boy, he's going to make it through, he's going to be all right,' Perry Williams said.  "That was at 2 o'clock.  Then at 2:39 I received another call which was from a doctor to tell me my son was dead."

A heartbroken Williams said his son's music faced hard competition from the streets but his son should not have died like this.

"Our hip-hop is no long hip-hop anymore, and now, if you're not doing drill, you're not going to get no play," Williams said.

The hard-driving beats and dark, ominous sound of drill originated in Chicago.  It was also heavily gang-affiliated there.  It got a new life in Brooklyn and was brought into the mainstream by the late Pop Smoke.  His friend and protégé, 22-year-old Tahjay Dobson, known as drill rapper T-Dott Woo, was shot and killed last Tuesday.  He was killed in a drive-by hours after signing a record deal.

The murders come as the NYPD is coping with an increase of illegal guns on the streets and a 32% rise in shootings last month compared to a year earlier.

Police officials say the taunting and dissing in the lyrics of drill fuel the violence.  They don't blame the music itself for violence but say that it makes a combustible mix with gangs and guns.

Joseph Gulotta is an NYPD Deputy Chief in Brooklyn.

He says, "These are geographical gang members.  The drill rap definitely inflames the situation."

In response to the murders, drill music producer and Hot 97 DJ Drewski, who helped launch the career of Pop Smoke, says he is no longer playing any diss records.  Some record labels claim they will no longer sign new drill artists. 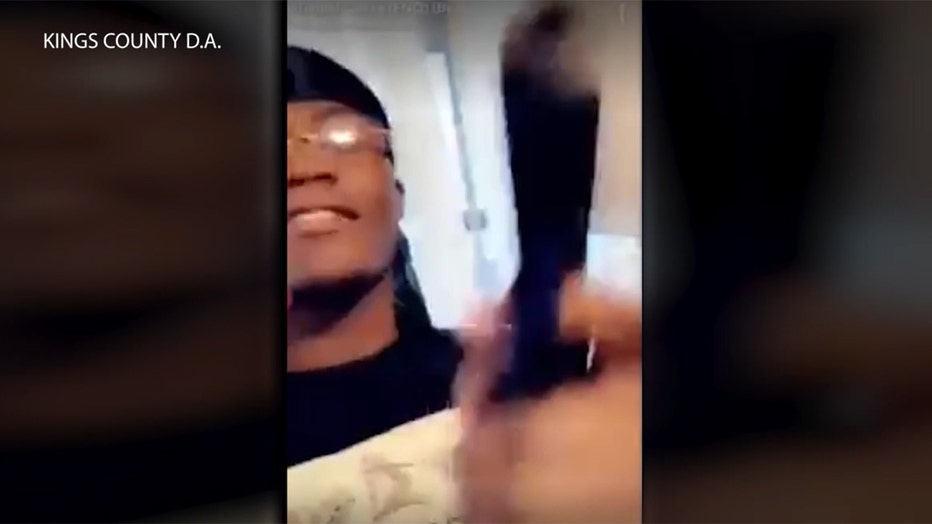