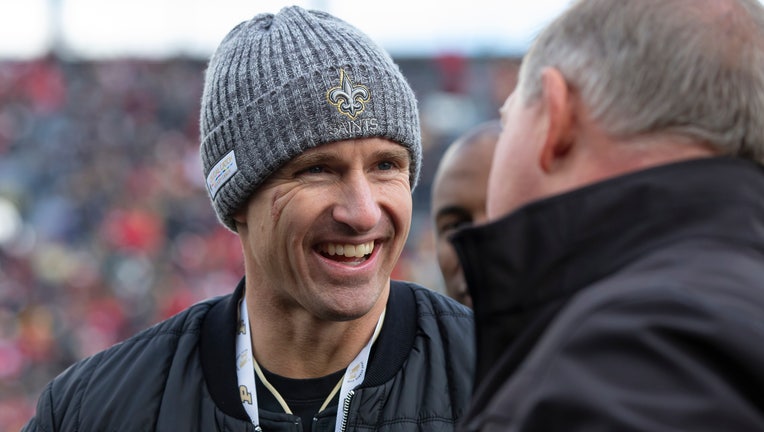 One day after the 36-year-old Walters was introduced as Purdue's new coach, athletic director Mike Bobinski announced Brees would return to the campus in West Lafayette, Indiana, as an assistant coach to help the Boilermakers prepare for their Jan. 2 Citrus Bowl game against No. 17 LSU.

"I am extremely excited to work with our team over the next few weeks as we prepare for the Citrus Bowl," Brees said in a statement. "I see it not only as an opportunity to coach and mentor this group of young men but to represent all the former Purdue players."

Bobinski said Brees will be a countable assistant coach under NCAA rules, allowing him to work with players on the field and help on the recruiting circuit, even though the job is, for now, temporary.

Brees is one of the most recognizable members of the "Cradle of Quarterbacks," leading the Boilermakers to their last Big Ten title in 2000 before embarking on a record-breaking NFL career with the Chargers and New Orleans Saints.

Following his retirement after the 2020 season, a 20-year career that included one Super Bowl title, he worked briefly as a broadcaster.

Brees is a familiar figure at Purdue, where he has attended games and donated millions of dollars to the athletic department, which culminated in the renaming of the student-athlete academic facility as the Brees Academic Performance Center. He's also at the forefront of the school's funding effort for name, image and likeness compensation for athletes. 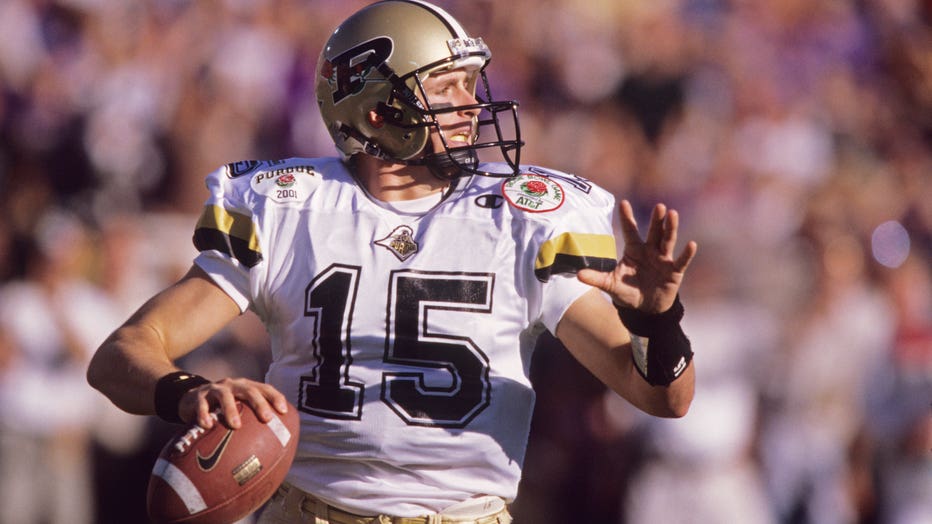 Now, he's moving back to campus to help short-handed Purdue (8-5) after a season that saw them win their first Big Ten West Division crown and play for their first conference crown since he graduated. No. 2 Michigan beat Purdue 43-22 in the conference title game. Four assistant coaches have already followed former Boilermakers coach Jeff Brohm to Louisviille.

Brohm's younger brother, Brian, will serve as interim head coach for the bowl game and co-defensive coordinator Mark Hagen will call the defensive signals against LSU (9-4). The first meeting between Purdue and LSU now features a quarterback-turned-coach who was wildly popular in Louisiana.

"When I first heard about Drew coming back to help coach our guys for the bowl game, I was hoping the rumors were true," Walters said. "Our players have the opportunity to learn from one of the greatest leaders in football history, a valuable experience that they will never forget. I cannot wait to see him on the sidelines."

The 12-time Pro Bowler and Super Bowl 45 MVP held NFL career records for completions, completion percentage, yards passing and touchdown passes when he retired and was the first quarterback in league history with 12 consecutive 4,000-yard seasons and five 5,000-yard seasons.

Now he's trying to help the Boilermakers close out their first back-to-back nine-win seasons since 1997-98, his freshman and sophomore seasons.