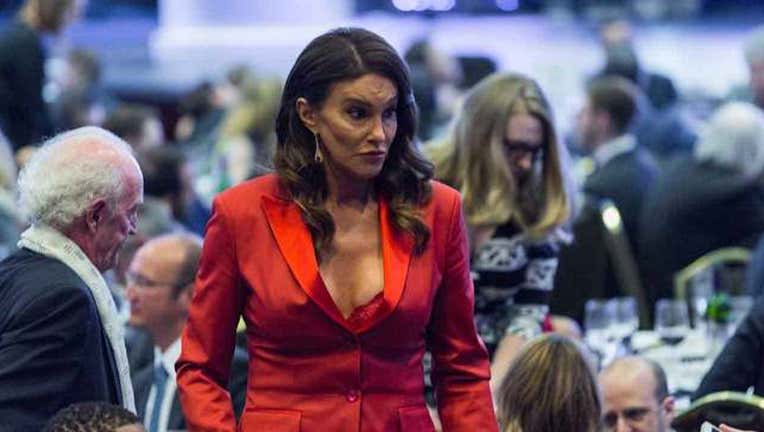 WASHINGTON (AP) - The popularity of the name Caitlyn has plummeted more than any other baby name, a year after Caitlyn Jenner announced her new name and gender.

In fact, Social Security's annual list of the most popular baby names shows that the four names that dropped the most were all variations of the same name: Caitlin, Caitlyn, Katelynn and Kaitlynn.

Emma was the top baby name for girls for the third year in a row last year. It was followed by Olivia, Ava, Sophia and Isabella.

Noah was the top baby name for boys for the fourth year in a row. It was followed by Liam, William, Mason and James.