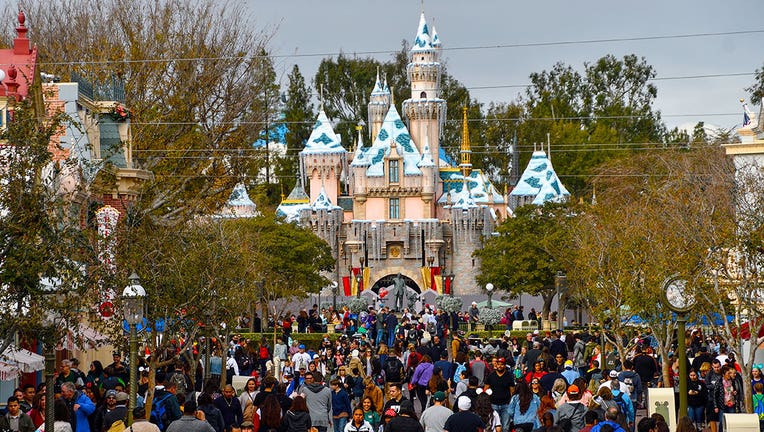 ANAHEIM, Calif. - Your trip to “The Happiest Place on Earth,” could even get even more expensive, as Disneyland officials announced some price increases Tuesday.

This comes the same day Disney World raised the prices on some of its annual pass deals.

Prices for Tier 1, which is the price for one-day at a single park remains priced at $104. Prices for the other Tiers are now:

For adults, one-day park hopper passes under the new Tier system are now:

For those who wish to stay longer, you can now expect to pay more for that extra time.

Prices for Disneyland tickets for multiple days are now priced as the following:

Those wanting annual passes can also expect a price increase.

The Flex Annual Passport increased from $599 to $649. The Premier Pass, which allows parkgoers to attend both Disneyland and Walt Disney World in Florida is now $2,119 plus tax, which is up from $2099.

For Southern California residents, the California Passport is no longer for sale, according to the Disneyland website. Annual passes are now priced at:

All price changes are effective as of Feb. 11, the Disneyland website said.