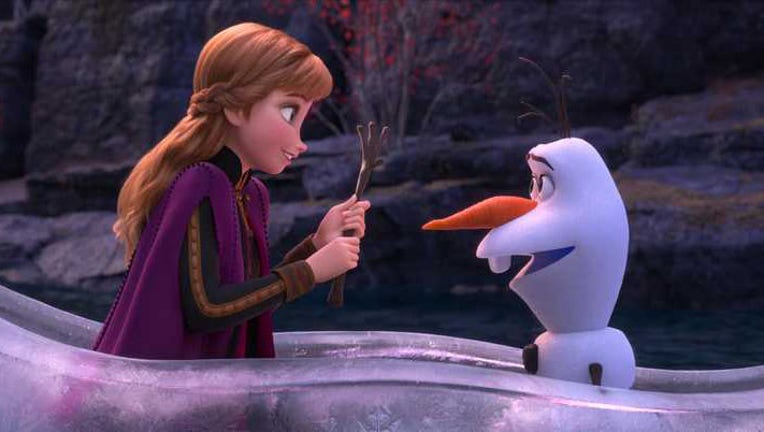 NEW YORK (AP) — The Walt Disney Co. will release “Frozen 2” on Disney Plus several months early to give families cooped up by the coronavirus a welcome distraction — and give its streaming service a boost.

Disney announced Friday that “Frozen 2” will begin streaming on Disney Plus Sunday, three months earlier than expected. In some countries, including Canada, Australia, New Zealand and the Netherlands, the movie will start streaming Tuesday.

Most upcoming new releases have been postponed due to the virus, including Disney's own lineup. “Mulan” had been set to hit theaters next week. Few March or April movies remain on the calendar. Some movie theaters have shuttered, though most are currently imposing new restrictions on audience crowding to help facilitate the social distancing recommended by health officials.

The move by Disney could presage how other media companies funnel their films to streaming services in the coming weeks as studios look for ways to capitalize on audiences stuck at home. And it could prove a pivotal moment in the evolution of streaming services in relation to theatrical release. The major studios have largely guarded the traditional three-month exclusive theatrical window.

“Frozen 2," which opened on Nov. 22, had already completed its theatrical run and hit video-on-demand on Feb. 25. With more than $1.4 billion in worldwide ticket sales, it's the highest grossing animated film ever.