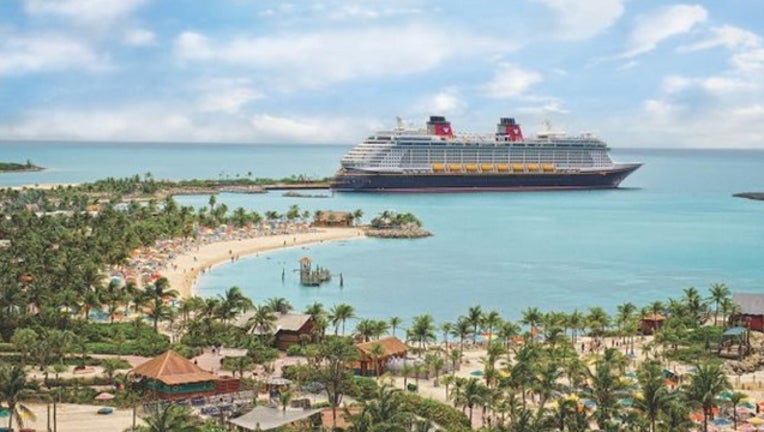 FOX NEWS - Disney told social media users late Sunday that its staffers located on Castaway Cay in the Bahamas were safe and the company has taken "extensive measures" to ensure their safety while the island is thrashed by Hurricane Dorian, a report said.

The Miami Herald reported that Castaway Cay is an island located near Great Abaco Island. The report said Disney claims it owns the island.

Meg Green, the sister of one of the employees on the island, took to Twitter to ask the company why her sibling "is stuck in the middle of a Cat 5 hurricane."

According to the Herald, she tweeted, "Remember that time [Disney Cruises] left 97 employees on a tiny island in a Category 5 hurricane? I do."

The Herald reported that a spokesperson for Disney said the island was closed for guests.  The employees would be safe because there is a shelter there stocked with water and food, the spokesperson said.

It was unclear how many employees were in place on the island. Disney reportedly said it is in touch with them hourly. The company did not immediately respond to an after-hours email from Fox News.

The company said in a statement that Castaway Cay is south of “the more significant weather and is currently experiencing tropical-storm-force winds, which based on the current forecast, are expected for the next several hours before gradually diminishing.”

As of 3 a.m. ET, Dorian's eye is crawling over the Bahamas' northernmost island, but residents are warned not to leave their shelters.

The 3 a.m. Sunday advisory warns residents on Grand Bahama to remain in their shelters as the eye passes over, as winds will rapidly pick back up once the eye moves.