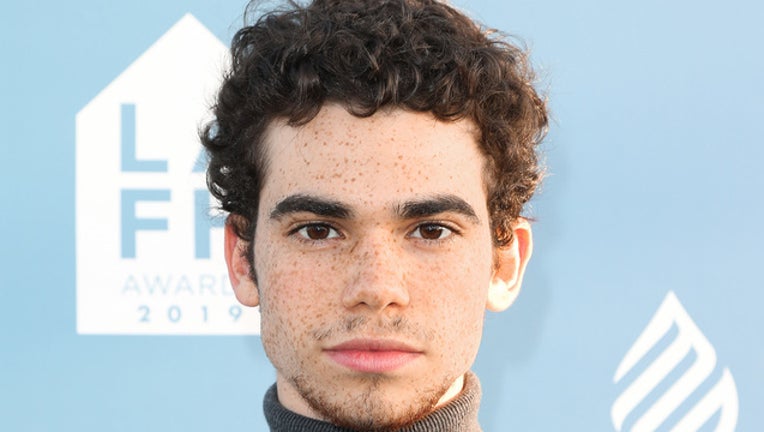 Disney actor Cameron Boyce, 20, has died, according to multiple reports.  The young performer was known for his roles in the Disney franchise “Descendants” and the Disney Channel show “Jessie.”

Boyce died in his sleep “due to a seizure which was a result of an ongoing medical condition," his family told ABC News.

"It is with a profoundly heavy heart that we report that this morning we lost Cameron," a Boyce family spokesperson said.

Boyce had stared alongside the likes of Kiefer Sutherland in “Mirrors,” Shia LaBeouf in “Eagle Eye,” and Adam Sandler in “Grown Ups” and “Grown Ups 2.” Other credits include Disney Channel’s “Jessie,” as well as Disney XD’s “Gamer’s Guide to Pretty Much Everything.”

Boyce had been acting since he was 9 years old and was deeply involved in charity work. In March, he introduced former Vice President Joe Biden at the Biden Courage Awards.

"We offer our deepest condolences to his family, castmates and colleagues and join his many millions of fans in grieving his untimely passing. He will be dearly missed,” a Disney Channel spokesperson said.

Boyce was set to appear in the new HBO show "Mrs. Fletcher" according to his bio on the Disney website.