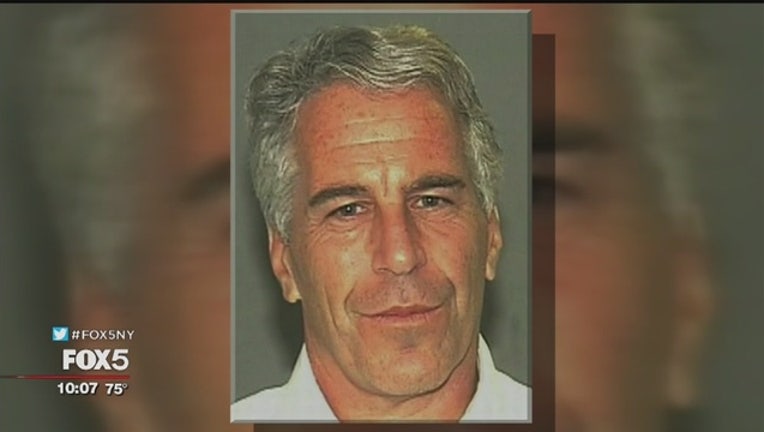 CAMBRIDGE, Mass. (AP) - The director of a prestigious research lab at the Massachusetts Institute of Technology in Massachusetts resigned Saturday following uproar over his financial ties with financier Jeffrey Epstein.

Ito's resignation comes after The New Yorker reported late Friday that Media Lab had a more extensive fundraising relationship with Epstein than it previously acknowledged and tried to conceal the extent of the relationship.

Rafael Reif, MIT's president, said last month that the university took about $800,000 from Epstein over 20 years. He said the school would investigate. His announcement followed the resignation of two prominent researchers from Media Lab over revelations the lab and Ito took money from Epstein after he served time a decade ago for sex offenses involving underage girls.

Epstein killed himself in jail Aug. 10 while awaiting trial on sex trafficking charges. Federal prosecutors in New York had charged the 66-year-old with sex trafficking and conspiracy, alleging he sexually abusing numerous underage girls over several years in the early 2000s.

Epstein's July 6 arrest drew national attention, particularly focusing on a deal that allowed him to plead guilty in 2008 to soliciting a minor for prostitution in Florida and avoid more serious federal charges.

Epstein was a wealth manager who hobnobbed with the rich, famous and influential, including presidents and a prince.

He owned a private island in the Caribbean, homes in Paris and New York City, a New Mexico ranch and a fleet of high-price cars.