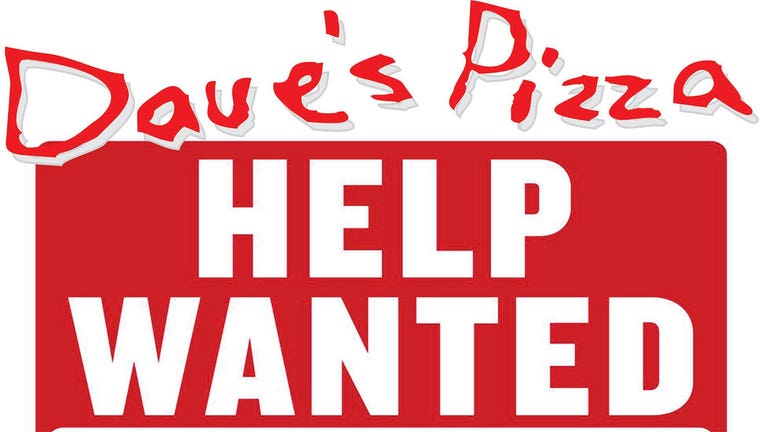 As restaurants continue to face labor shortages, one Alabama pizzeria is so short-staffed it’s vowing to "literally hire anyone."

Dave’s Pizza in Homewood, just south of Birmingham, posted on Facebook: "We will literally hire anyone. If you’re on unemployment and can’t find a job, call us; we’ll hire you." It’s the latest plea for employees as the hospitality industry continues to struggle to find workers.

It’s unclear which positions the pizzeria is hiring for and starting pay, however, the restaurant is encouraging potential candidates who responded to the post to drop in with a resume.

"Come introduce yourself, if you have a resume – bring it; let’s talk," the restaurant said on Facebook, encouraging anyone interested to ask to speak with the manager.

The privately-owned pizzeria joins a slew of national chains having to close down restaurants due to staffing shortages.

One location in Madison said in a statement on Facebook: "We, along with many businesses, are in the middle of a hiring crisis. We are doing everything we can to hire more team members. We are seeing far less job applicants or people not showing up for their interviews."

What’s worse, workers are having to be on call longer to compensate for shorter staff with the Madison Chick-fil-A location saying its current employees are "tired and overextended."

To incentivize employees to interview for jobs, some restaurants are offering hiring pay and other perks. Chipotle announced in June it would be increasing wages to $15 an hour for employees, with starting pay ranging from $11 to $18, up from the previous employee average pay of $13 an hour.

Smaller businesses, meanwhile, have not been able to survive as a result of the pandemic and industry-wide labor shortages. Ted's Fish Fry, a New York restaurant chain, was forced to shutter all seven of its locations earlier this year, owner William Deeb told FOX Business in May.

As the tri-state continues to reopen, restaurants are finding it more difficult to hire back the staff they need to support their business.