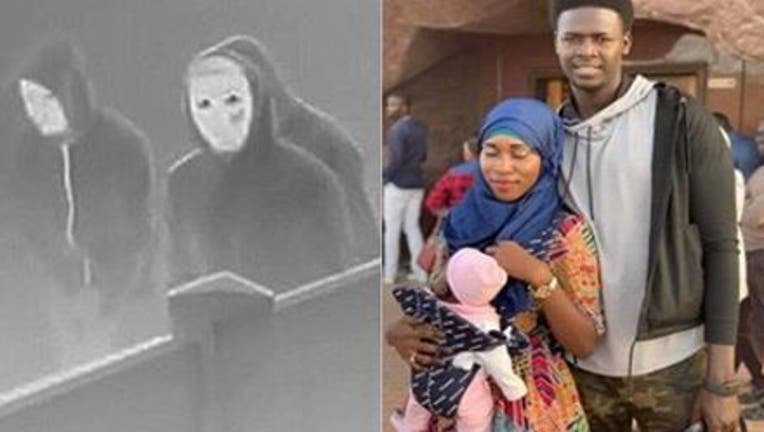 The Denver Police Department is offering a reward of up to $14,000 for any information regarding the three individuals whom police said wore dark-colored hoodies and masks that covered their faces in the early morning of Aug. 5. 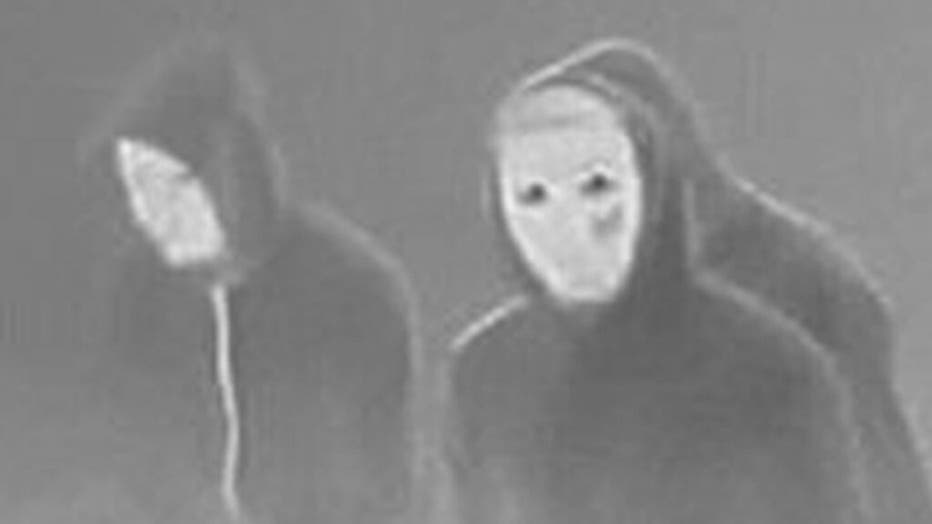 The trio is accused of intentionally setting fire to the house on North Truckee Street, killing Djibril and Adja Diol and their 2-year-old daughter Khadija, as well as Djibril’s sister, Hassan Diol, and her baby girl, Hawa Baye.

Police said at the time that three other people who were inside the home had jumped out from the second floor.

Almost immediately after the fire was extinguished, investigators revealed they suspected arson, though they did not immediately disclose what led them to make that determination.

“Beyond the money, what I’m asking for is a heartfelt plea,” Division Police Chief Joe Montoya said earlier this month. “I want people to look into their hearts … and understand that this was a family that was thriving. They were heading [in] the right direction.”

The Denver Post reported at the time that the family had emigrated from Senegal within the past two years.

Djibril Diol “was doing all the things he needed to do to provide his family with an amazing life in America,” Montoya said, “and that was all cut short on that day.”

Police said the suspects fled in a dark-colored four-door sedan.