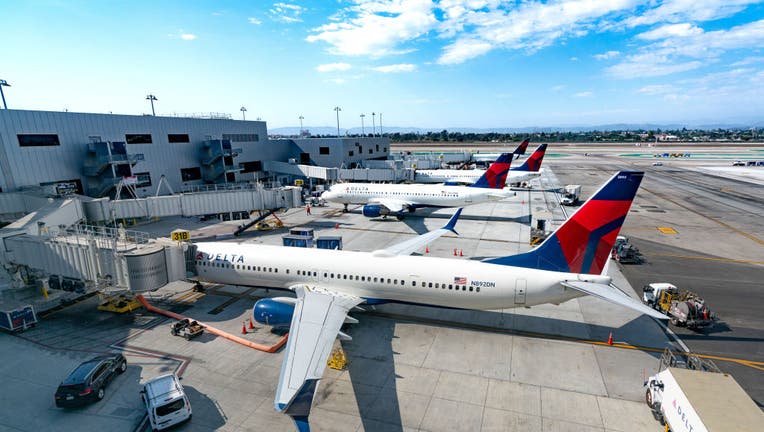 A federal complaint was filed against Michael Peterson in U.S. District Court in Nevada Wednesday.

The complaint said the alleged incident happened on June 1 on Delta flight #949 from Atlanta to Las Vegas.

The woman told authorities she had not known Peterson prior to the incident and that he repeatedly stared at her during the flight.

The woman also alleged right before the flight landed, Peterson typed a message on his cell phone, saying "Can I take you out so we can have sex?" and then placed the phone on the woman’s lap before she verbally said "No." Peterson reportedly then typed "Yes" on the phone and grabbed the woman’s thigh. She smacked it away and said, "Do not touch me!", according to the complaint.

When the plane landed, the woman alerted a flight attendant who reported it to the Las Vegas Metropolitan Police Department.

FOX Television Stations reached out to Delta Airlines for comment.