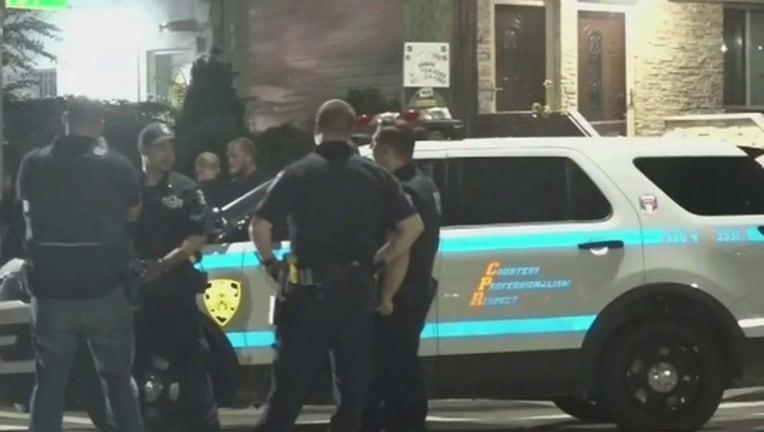 A man was shot and killed by police in Queens early Friday morning.

Around 2:20 a.m., two officers on 110th Ave. in Jamaica spotted a man who fit the description of a suspect in an earlier shooting nearby.

The man noticed the officers and opened fire on their unmarked car, according to police.

Officers exited their unmarked car and returned fire, striking the man in the head, said Chief of Department Terence Monahan.

A handgun was found at the scene.

Officers were searching an area about eight blocks south of the Long Island Rail Road's Jamaica Station when the suspect saw them and started firing. No officers were hit.

The suspect was known for having drug ties, according to police.

The officers were taken to North Shore LIJ Hospital for observation.

The shooting victim in the earlier incident was found inside a bodega on Sutphin Blvd.

He was listed in critical condition at Jamaica Hospital.