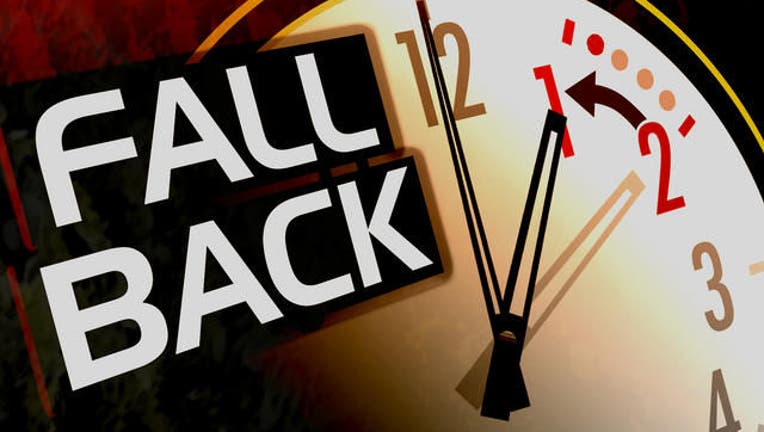 With modern technology, people have to worry about it less, with most phones auto-setting themselves to sync with the time change and computers also updating automatically.

However, it still can be confusing. Most people remember the trick to clock changing by the old quote of "spring forward, fall backward," which reminds us to set the clocks forward for Daylight Saving Time in the spring and backward for Standard Time but more than 12% of people in the United States turn their clocks in the wrong direction.  Another 11% don't know which way to turn clocks.

Those results come from a 2019 Rasmussen Reports survey of 1,000 adults.

27% of the respondents from a prior survey had arrived late or early somewhere because they didn't change their clocks at the start or end of DST.

And less than half of the people surveyed felt like Daylight Saving Time was worth the hassle of changing clocks.

And if you think there is nothing more than sleep inconvenience when switching to daylight saving time, think again.

Losing one hour of sleep, raised the risk of having a heart attack the following Monday by 25 percent, compared to other Mondays during the year, according to one study.

Dr. Amneet Sandhu studied 42,000 hospital admissions and found that an average of 32 patients had heart attacks on any given Monday. But on the Monday after moving the clock forward, there was an average of eight additional heart attacks.

So What is Daylight Saving Time? Its origins go back to Benjamin Franklin. He supposedly came up with the idea of Daylight Saving Time as a way of allowing people to use daylight more effectively. Yet, it was not put into practice across most of the United States until 1967.

The point of setting the clocks back is to give an extra hour of daylight in the afternoon while having an hour less of daylight in the morning. The goal is to conserve energy with more daylight during the hours where most people are active, although some studies have found little energy savings.

Other countries observe this time change as well, though many mistakenly think of it as uniquely American. TimeandDate.com reported that there are different countries around the world that observe Daylight Savings Time. Among them are Albania, Greece, Fiji, Egypt, Denmark, and Bulgaria.

Fire departments use the date as a reminder for consumers to check the batteries in their smoke and carbon monoxide detectors.  That is becoming less of an issue as people switch to newer devices with sealed batteries that last up to 10 years.