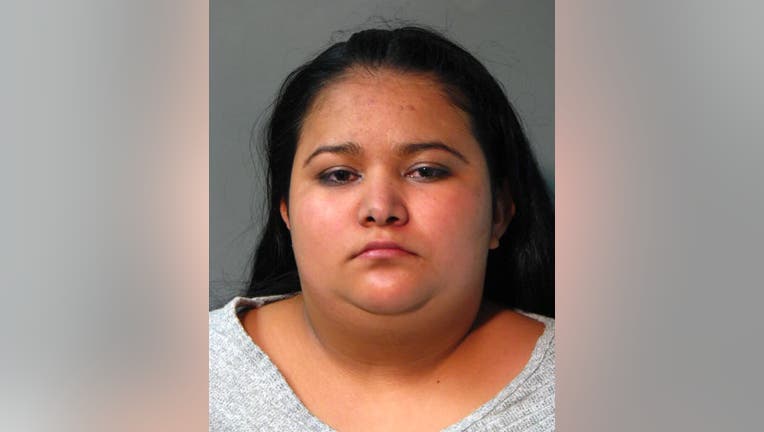 NEW YORK - A Long Island family's daycare provider is under arrest after a horrible incident.

Police say she then left the home without providing care for the injured boy, who suffered burns on approximately 20-percent of his body.

The boy was taken to a hospital burn unit for treatment of second-degree burns.

Police say Lopez had been a long-term daycare provider for the family.  She was arrested without incident.

She faces assault and endangering the welfare of a child charges and was expected to be arraigned on Monday.  It was unclear if she had a lawyer.