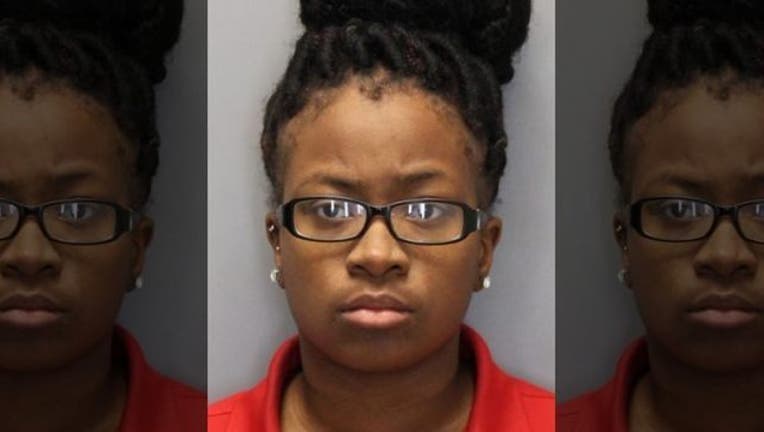 Police say Dejoynay M. Ferguson, 19, placed her hands over the infant’s mouth and nose and intentionally restricted her breathing until she became unresponsive.

BEAR, Del. - Authorities in Delaware have charged a 19-year-old woman with murder in the death of a 4-month-old infant who was under her care at a day care facility.

Police and emergency medical services responded to the Little People Child Development Center on the 3800 block of Wrangle Road in Bear around 10:30 a.m. Thursday.

Officers found a 4-month-old child unresponsive and transported the infant girl to Christiana Hospital where she was later pronounced dead.

Investigators say Dejoynay M. Ferguson was the assigned caregiver of the victim in the facility’s infant room. According to police, Ferguson placed her hands over the infant’s mouth and nose and intentionally restricted her breathing until she became unresponsive.

Ferguson has been charged with one count of first-degree murder, and arraigned. Bail was set at $1 million cash.

As a result of this investigation, the Office of Childcare Licensing has suspended the license of the center indefinitely.