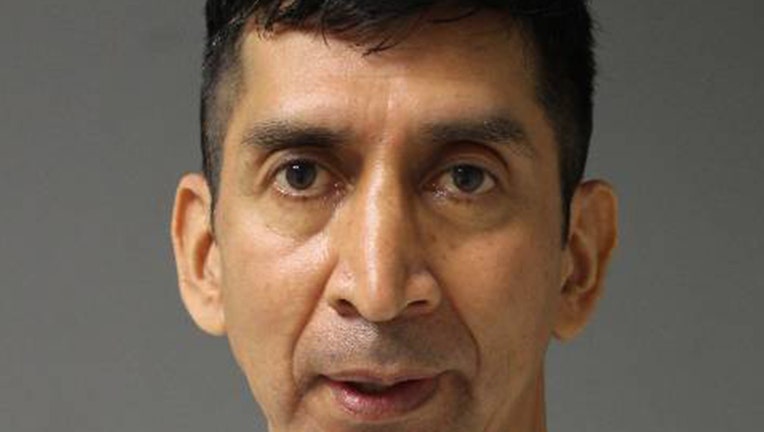 Angel Tacuri, 53, who pleaded guilty in May, will also face two decades of supervision after he is released, the DA said.

"This defendant took the innocence of small children and traumatized them in the process to satisfy his depraved desires and that is something they will never have back," District Attorney Raymond Tierney said in a statement. "This extensive sentence guarantees the defendant will no longer be able to harm any more children and ensures he will be monitored for years after he is released from prison."

Tacuri, who was arrested and indicted a year ago, was initially charged with sexually abusing six children. But after his arrest, two more victims came forward, officials said.