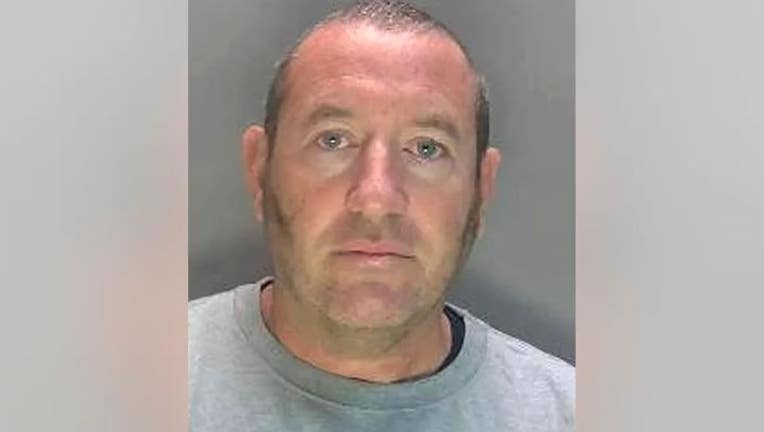 David Carrick, 48, pleaded guilty to 49 offenses, including some 20 counts of rape as well as assault, attempted rape and false imprisonment.

LONDON - British cop has been described as one of the country’s most prolific sex offenders in history as he admitted to numerous sex crimes over a nearly two-decade period.

David Carrick, 48, pleaded guilty to 49 charges of sexual assault — including 24 rape counts — during an appearance at London’s Southwark Crown Court on Monday.

Britain's Metropolitan Police said Tuesday it was reviewing more than 1,600 cases of alleged sexual offenses and domestic abuse involving its staff after the serial rapist managed to stay in his job for so many years.

Authorities said Carrick was the subject of multiple complaints throughout his career from 2001, but he was only suspended from duty in 2021 when he was arrested for rape.

"You can’t say anything else; it absolutely is," Rowley told the BBC. "This is about weak decision-making in professional standards, not joining the dots between related incidents and poor policies, and that all comes together to mean he was a police officer for 20 years and for a large part of this he was a predatory rapist."

The Metropolitan Police is Britain's largest police force. It said Tuesday it was reviewing allegations of domestic abuse or sexual offenses against officers or other employees from the past 10 years to ensure the correct actions were taken.

Prosecutors described Carrick's crimes as among the worst committed by a serving police officer. The case has triggered fresh criticism of the Metropolitan Police's failure to improve its vetting procedures and standards.

The troubled force has faced repeated allegations of misogyny and racism within police ranks, and has struggled to regain public trust since a serving officer, Wayne Couzens, was convicted of kidnapping, raping, and murdering a stranger, Sarah Everard, while she was walking home at night in London in 2021.