Officials say a 2019 missing person case has finally "come to a close" after an arrest was made in connection to human remains found in Philadelphia.

PHILADELPHIA - Officials say a 2019 missing person case has finally "come to a close" after an arrest was made in connection to human remains found in Philadelphia.

A landscaper discovered the skull and bones at Awbury Arboretum, a nonprofit botanical garden located in East Germantown, on September 30, 2019. 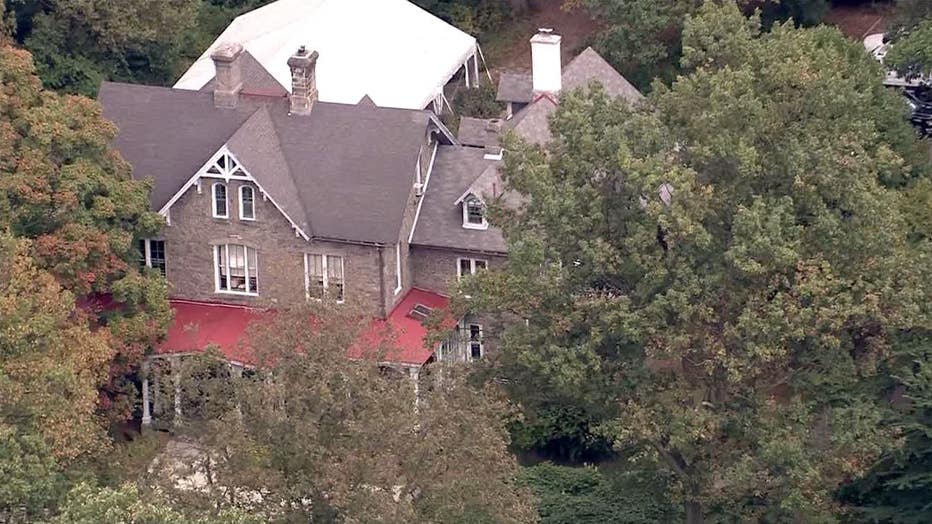 An Awbury Arboretum groundskeeper made the discovery early Monday morning.

The remains were identified as 22-year-old Rashid Young on May 29 this year using dental records, which officials say led to his murderer being apprehended.

Keshaun Sheffield, 20, was taken into custody Wednesday for Young's death, which has been ruled a homicide.

Officials say Young was stabbed to death in his apartment on August 19, 2019, in Pottstown, put in a trash container, then buried at the arboretum a day later. Sheffield had help digging the hole and burying Young's body, according to officials.

Young and Sheffield were reportedly involved in a romantic relationship, which officials described as "volatile."

FOX 29's Joyce Evans has the latest after police say a human skull and bones were found Monday morning in East Germantown.

After his death, officials say Sheffield took over his social media and banks accounts in what they called a "cover up."

"He took over his life in many respects," Steele said.