Moving trucks were seen at the New York Governor's Mansion in Albany as Gov. Andrew Cuomo prepares for his last day in office. (By The Associated Press)

ALBANY, N.Y. (AP) - Moving vans were at the governor's mansion in Albany on Friday and workers were seen carrying out boxes and artwork as Gov. Andrew Cuomo prepared for his last day in office.

The Democrat is scheduled to have a last full day as governor Monday, giving way to Lt. Kathy Hochul at the stroke of midnight.

Cuomo hasn't said where he'll be living once he leaves the Executive Mansion. He formerly had a residence in Mount Kisco, north of New York City, with the television personality Sandra Lee, but the former couple sold the home after they split up.

Office of General Services spokesperson Joe Brill told The Associated Press the governor will need to vacate the state mansion by the time he leaves office.

In addition to U-Haul vans on the mansion's grounds, photographers snapped pictures of state workers loading items into an SUV with Office of General Services plates.

Cuomo's spokespeople and the Office of General Services didn't immediately respond to questions Friday about whether the moving vans were there for Cuomo's belongings or not.

New York legislative leaders have yet to receive Cuomo's resignation letter. He announced he would resign days after a report commissioned by the state attorney general concluded that he sexually harassed at least 11 women. 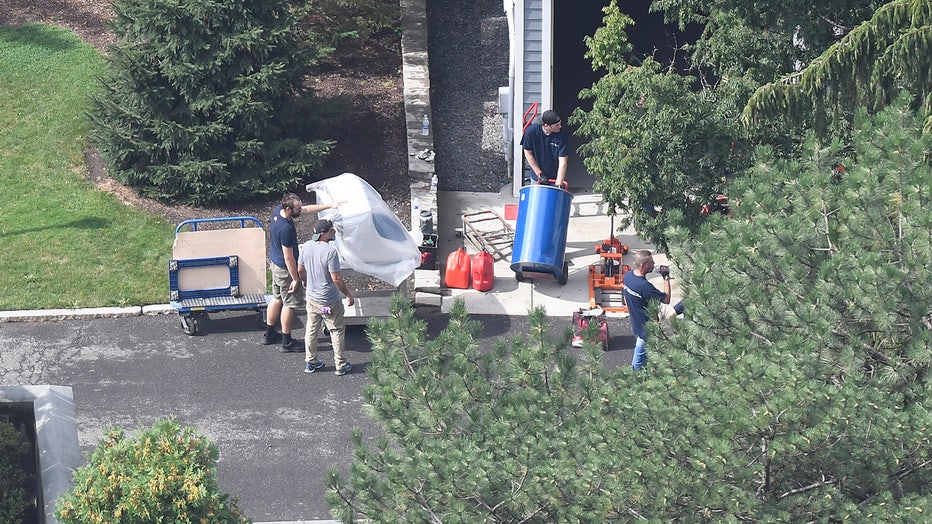 Even as Cuomo prepared to leave office, his lawyer continued to attack the accuracy of the report that led to his resignation.

Cuomo attorney Rita Glavin claimed in an online briefing that the report contained omissions and errors.

For instance, the report described Cuomo at a public event pressing two fingers of his right hand on the letters of a company name printed on Virginia Limmiatis' shirt. Glavin showed a photo of Cuomo appearing to point at the shirt with his left hand.

Limmiatis' attorney, Mariann Wang, said the photos do not depict the inappropriate touching and characterized Cuomo's actions as "desperate efforts of a bully down and alone."

The report describes Cuomo grabbing another woman's bottom at a public event. Glavin showed an email in which the woman described it as two "quick pats."

Attorney General Letitia James' office has defended the report as thorough and accurate. 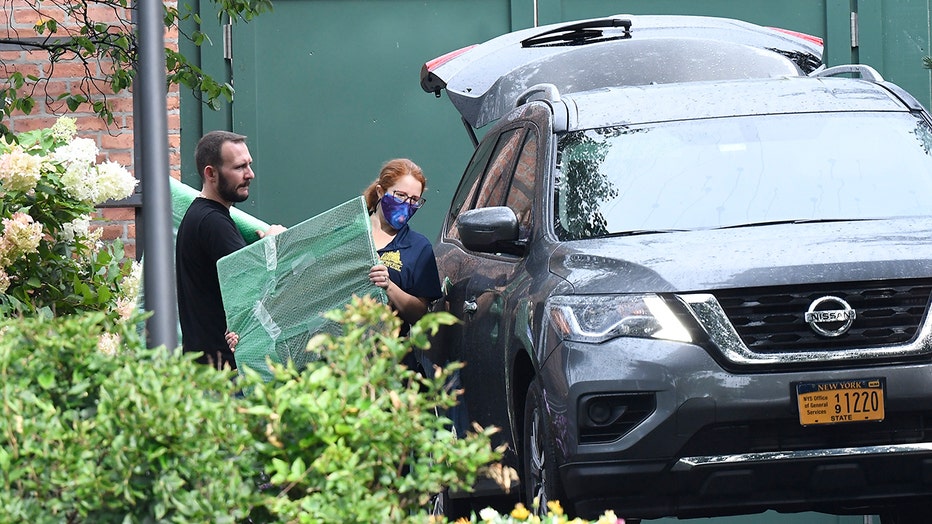