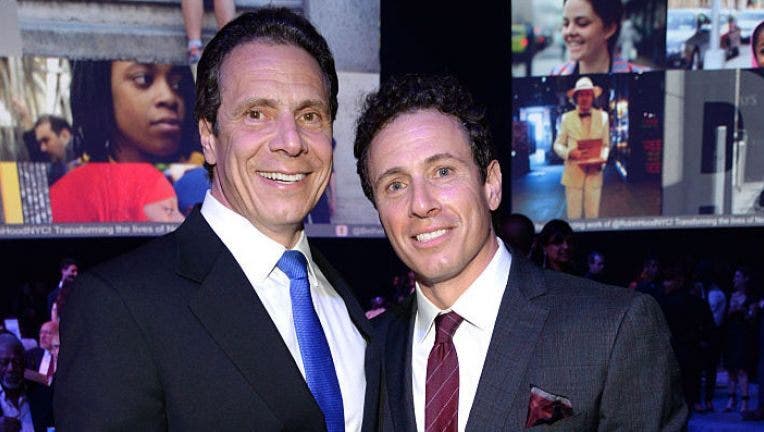 NEW YORK - Gov. Andrew Cuomo faces a new controversy. As first reported by the Washington Post and Albany Times-Union, the governor gave some family members and VIPs privileged access to coronavirus tests even as ordinary New Yorkers waited in long lines or went without any test at all.

The governor’s brother, Chris, a CNN anchor, and his mother, Matilda, both received special access, according to the reports. Chris Cuomo was tested at his Hamptons home. The governor revealed his brother’s diagnosis on March 31.

The preferential treatment could be a violation of state law. State officials aren’t allowed to use their positions to get benefits for themselves or others. A spokesman for the governor didn’t dispute the accuracy of the reports, but called them "an insincere effort to rewrite the past."

A CNN spokesman said: "it is not surprising that in the earliest days of a once-in-a-century global pandemic, when Chris was showing symptoms and was concerned about possible spread, he turned to anyone he could for advice and assistance, as any human being would."

The new controversy is the latest to dog the governor. He faces multiple investigations into allegations of sexual misconduct and into his handling of nursing homes throughout the pandemic.