OAKLAND, Calif. - Despite the need to social distance and a statewide shelter-in-place, Oakland police said that about 450 people gathered over the weekend to watch drivers perform dangerous and illegal stunts.

Not only that, but the crowds on Sunday were big and the spectators were not practicing social distancing.

One sideshow drew dozens of observers near 55th Avenue and Foothill Boulevard, while another happened at 38th Avenue and International Boulevard, according to social-media posts and videos.

In one scene, a gray car with three or four people inside, circled around the street around and around, with onlookers snapping photos, drinking beers and cheering. Smoke billowed from the burning tires. 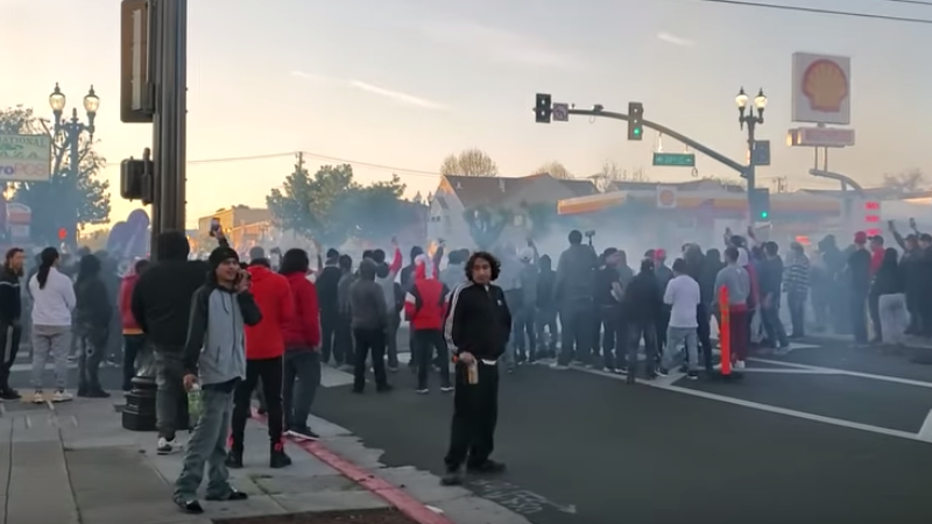 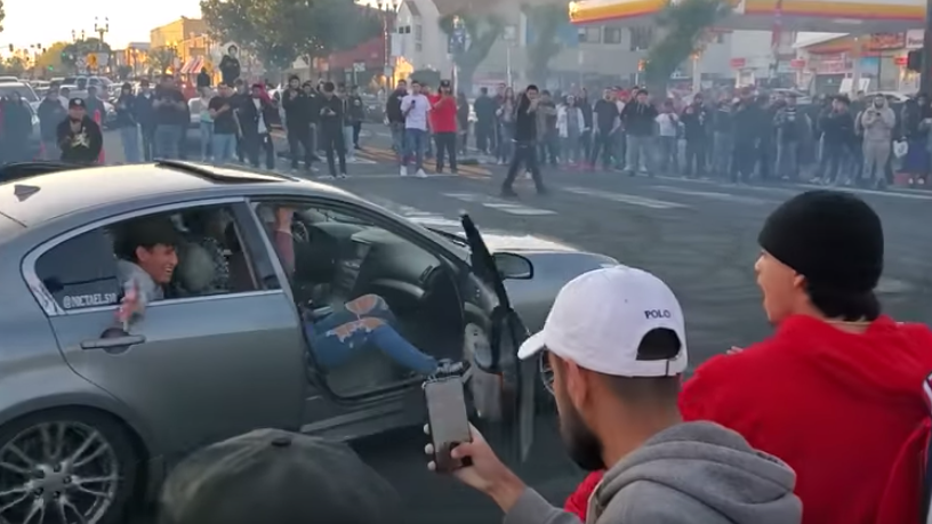