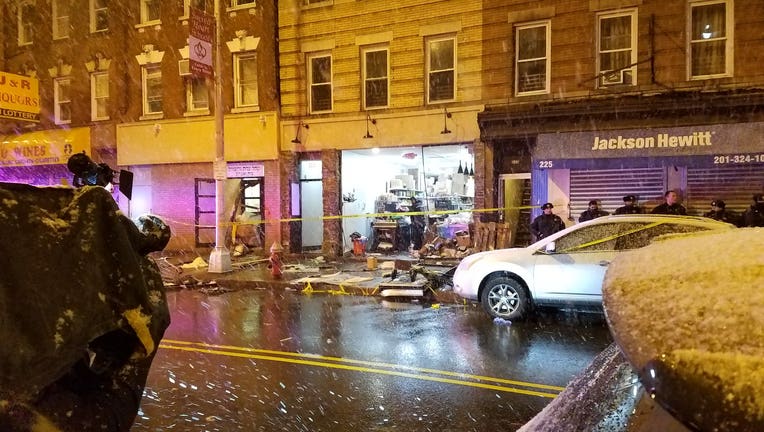 NEW JERSEY - The group Americans Against Antisemitism released a video it says was taken at the scene of yesterday's deadly attack in Jersey City with bystanders yelling shocking anti-Semitic statements.

The nearly two-minute video includes people saying things like "I blame the Jews" and saying "Jew shenanigans" are the reason for the shooting.

Another person is heard yelling, "Get the damn Jews the f**k out of here!"

"As Jewish bodies were still laying in cold blood after being murdered by terrorists," Hikind said a member of his group captured, "spontaneous antisemitic tirades blaming Jews for their own murder."

Hikind says that anti-Semitism is a bigger problem than it appears.