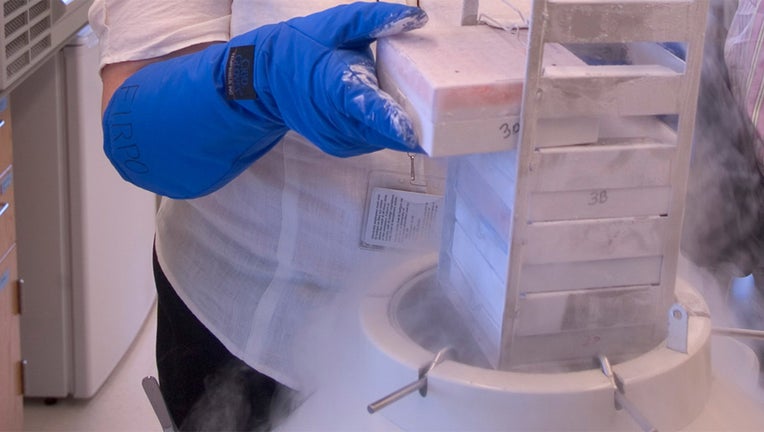 HARTFORD, Conn. (AP) — Connecticut's highest court has ruled that frozen embryos at the center of a divorce case amount to marital property and can be destroyed.

The unanimous opinion on Wednesday, which reversed a lower court decision, found the couple had an enforceable contract with a fertility clinic in which they agreed to have the embryos discarded should they divorce.

A lower court had ruled the contract was unenforceable and had granted custody of the embryos to the woman, Jessica Bilbao.

Her now ex-husband, Timothy Goodwin, had sought to preserve the embryos in case of reconciliation or to have them donated for eventual adoption.

The Supreme Court declined to rule on Goodwin's argument that embryos are human lives.