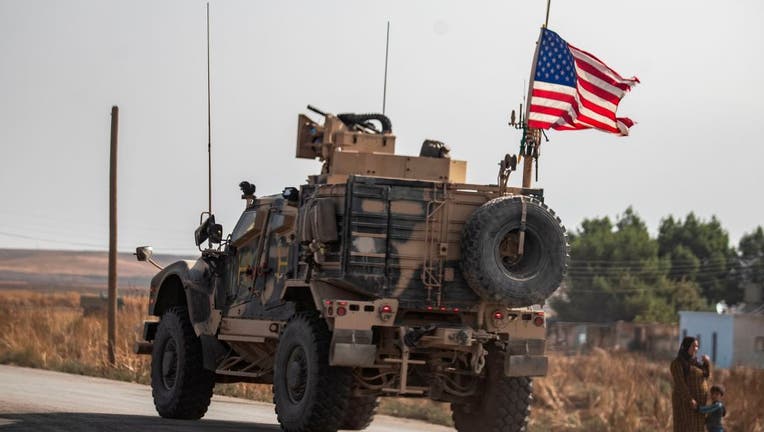 NEW ORLEANS (AP) — Weeks before a government commission weighs in on the subject, federal appeals court judges will consider whether the military's all-male draft system is constitutional.

A Texas-based federal judge ruled last year that it is not, in response to a lawsuit brought by the National Coalition for Men. The government appealed, leading to Tuesday's hearing before a three-judge panel of the 5th U.S. Circuit Court of Appeals.

The case is one of three being argued before the panel at Tulane University's law school in New Orleans. The court holds hearings at Tulane once a year.

The United States government stopped drafting young men into the military in 1973. But every male must still register for the draft when he turns 18.

The Supreme Court upheld the male-only draft in 1981, at a time when women were not eligible for combat roles. Women became eligible in 2015 and U.S. District Judge Gray Miller cited the change in his ruling last year.

It's not clear when the appeals court panel will rule. The hearing takes place about three weeks before a federal commission is scheduled to release a final report and recommendations on the draft — including whether the nation still needs a draft registration system, whether women should be required to register and whether other changes are needed.

“The Commission has been following this case as it progresses, making our work all the more relevant and important," Heck said in an emailed statement Monday. The commission is scheduled to release its report on March 25.