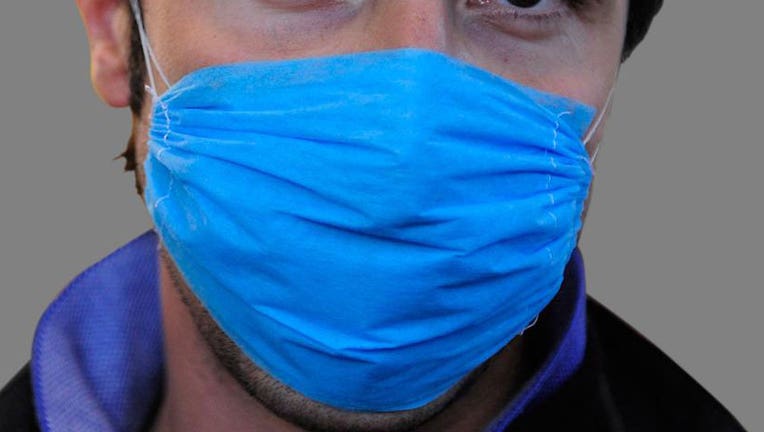 ALBANY, N.Y. (AP) — The state University at Albany is investigating whether an off-campus coronavirus-themed party violated the college's student code of conduct, the university confirmed Thursday.

Asian American Alliance, a university student organization, condemned the party hosted by students last weekend, saying it was insensitive and racist. A statement on the alliance's Instagram account said the virus “has led to not only mass stereotyping of Asian people, but also hundreds of deaths across the world."

Video of the party was briefly posted on the Barstool Albany Instagram account Sunday night. WGY News Radio said the video showed a bucket of iced Corona beers and a person wearing a surgical mask with the caption, “Corona virus isn't gonna stop anyone from partying.”

“The theme of this party was distasteful and hurtful and is not representative of UAlbany or its nearly 18,000 students,” university officials said in a statement. “Any allegations of conduct violations will be investigated and addressed through the University's disciplinary process."

The location of the party and the students involved were not identified.