NEW YORK - The novel coronavirus was found on the packaging of frozen seafood shipped from Ecuador to China, according to a report.

The shipment arrived from the city of Dalian, which recently fought a surge of cases, per Reuters. Three companies in the port city Yantai reportedly purchased the seafood.

Yantai city officials said the seafood came from an imported shipment that “landed” in Dalian but did not specify its origins, the outlet wrote.

While some of the purchased seafood was processed for export, the rest was stored and has not yet entered the market, Yantai government officials reportedly said.

Officials sealed off the goods and those who handled the seafood were under quarantine and tested negative, the government said.

Inventors have come up with various gadgets to help protect people from COVID-19 including the Beach Ring among others. 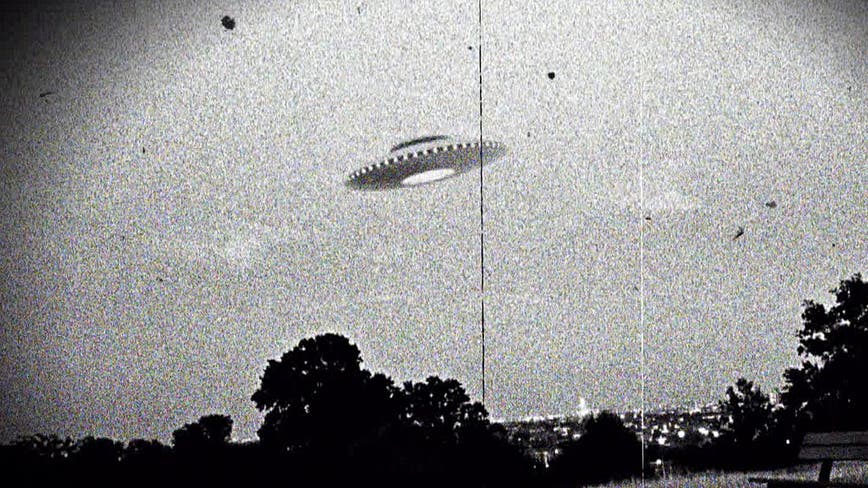