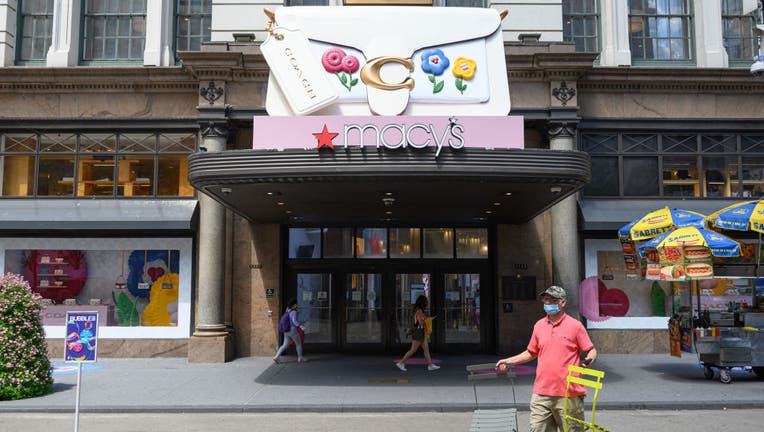 NEW YORK - COVID-19 claimed the lives of five New Yorkers while 801 others were hospitalized for the virus on July 11, Governor Andrew Cuomo said in a statement.

According to data released on Sunday, the state’s coronavirus numbers are remaining largely stable, a day after New York recorded its lowest number of coronavirus hospitalizations since March.

"New York State continues to move forward combatting COVID-19 with its phased, data-driven reopening in the face of alarming increases in cases throughout the country and in the nationwide death rate," Governor Cuomo said. "What's happening elsewhere in the United States is very concerning to us here at home, and our ability to avoid the same fate rests on New Yorkers' willingness to wear masks, socially distance and wash their hands, and local governments' willingness to enforce state guidelines. Today's numbers remain low and stable, but it is up to us to keep it that way. Being New York Tough isn't easy, but New Yorkers have shown the nation that we can effectively fight the virus when we all come together, and I urge them not to give up any ground now."

The five deaths match an all-time low number for the state, but Cuomo said the rising number of cases elsewhere is concerning.

Meanwhile, New York education officials are set to begin outlining what will need to be done to reopen schools.

The state Education Department is scheduled to present a framework for the long-awaited reopening guidance to the Board of Regents on Monday, with the full guidance to come later.

Districts throughout the country have since debated when and how to reopen, mapping out plans for social distancing in classrooms and school buses and weighing whether to require teachers and students to wear face coverings. 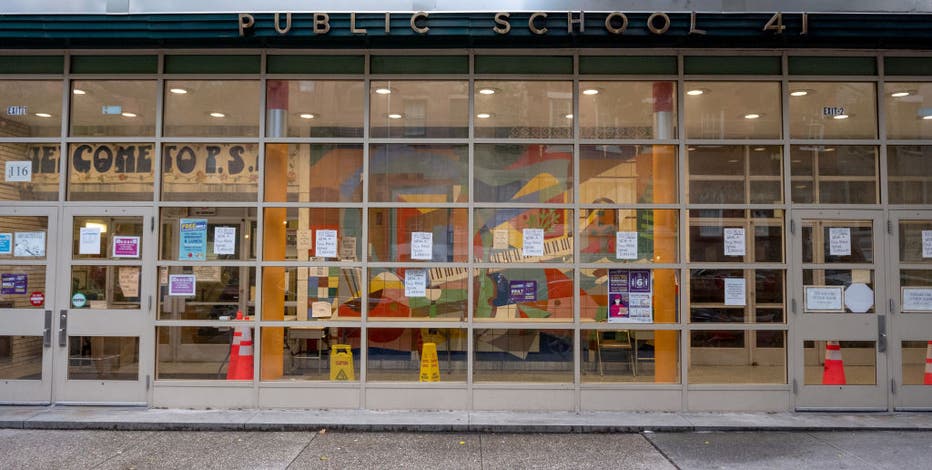 Report: 1 in 4 teachers in U.S. at greater risk of becoming seriously ill if infected with COVID-19

According to a new report, nearly one in four of the nation’s teachers are at greater risk of serious illness if infected with the new coronavirus.

With new coronavirus cases on the rise throughout the country, several districts in other states have announced plans to continue distance learning online, either exclusively or as part of a mix that includes limited in-person classes.

New York City Mayor Bill de Blasio last week announced such a hybrid plan for the nation's largest district that would put most students inside their physical schools just two or three days a week. Schools can’t accommodate all their students and maintain safe social distancing, he said. 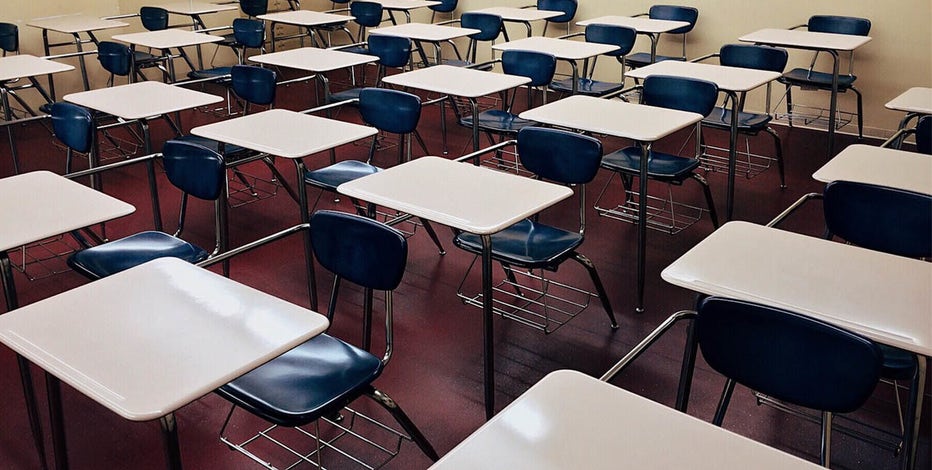 Cuomo, however, said it is up to him to decide whether the state's approximately 700 school districts can open at all. The Democrat has instructed districts to submit plans for reopening by July 31 and said state officials will decide in the first week of August whether to accept the plans — and whether schools will reopen in the fall at all.

The numbers come as some states see major increases in coronavirus cases and deaths from the virus have begun to increase nationwide as well.

State health officials are monitoring an uptick in cases in Rensselaer County, which they said could be linked to several people who tested positive for the virus after returning from Georgia. The county posted 23 new cases Sunday.