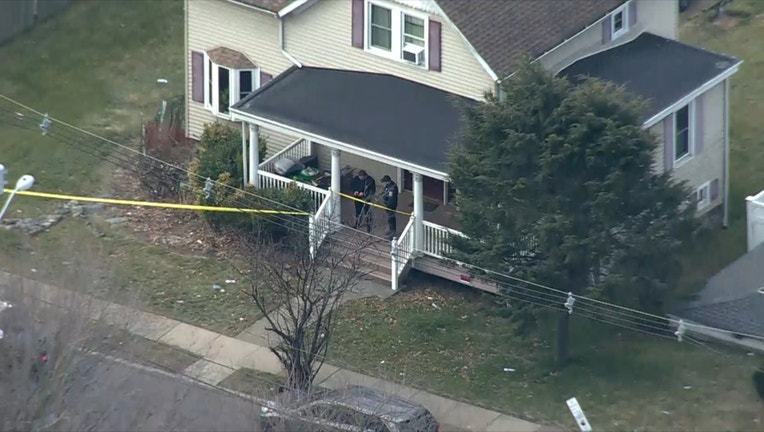 NEW YORK - Police in Rockland County descended on a house in Spring Valley Thursday following reports of the stabbing.

Spring Valley Police would not confirm the nature of the incident at 1 Ridge Ave. It occurred only blocks from the scene of a deadly stabbing earlier in the week of a library guard. 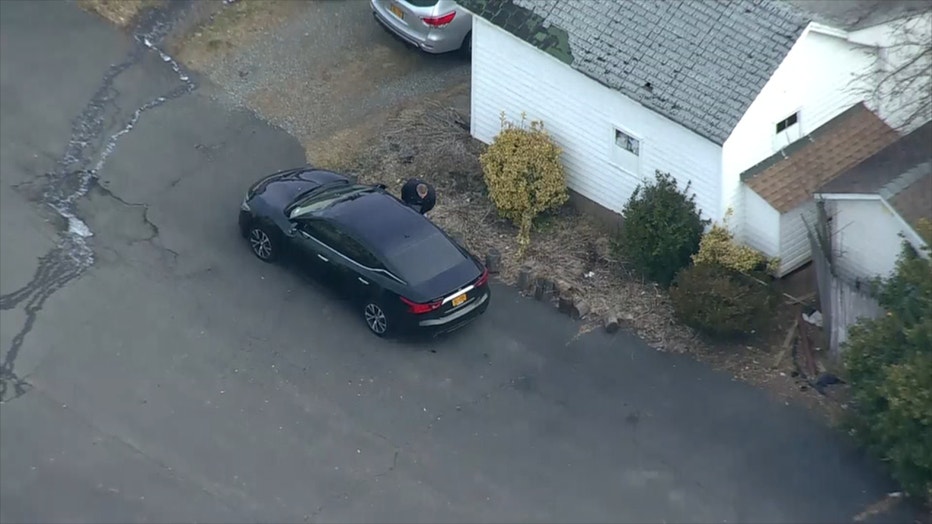 SkyFox was over the scene at about 10:15 a.m. where a police officer appeared to be looking inside a dark-colored vehicle behind the house.

Police cordoned off the entrance to the home.