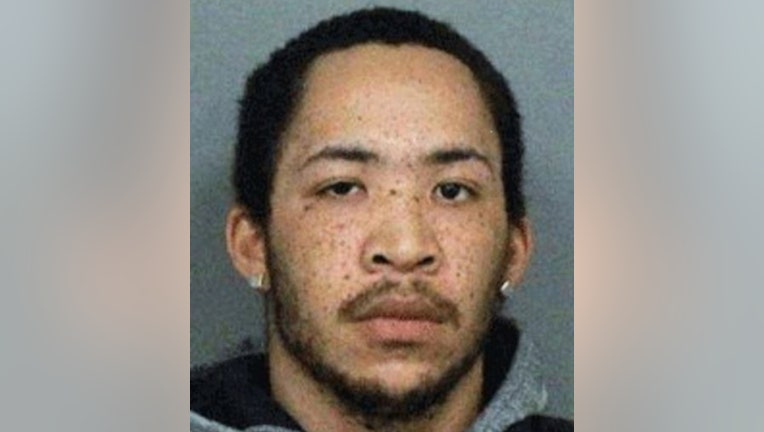 MIDDLETOWN, N.Y. - The police and federal agents have captured an upstate New York man who was wanted for a 2019 murder in Orange County, officials said.

State troopers and agents with the FBI Hudson Valley Safe Streets Task Force arrested Jamaad Mikal Murphy, 27, at a home in Ramapo in Rockland County this week, New York State Police announced on Thursday. They brought Murphy to the Orange County jail, where he was remanded without bail.

Murphy, of Middletown, got into a fight with Matthew Napoleoni, 23, inside Made in Puerto Rico Latin Cuisine and Sports Bar in Wallkill on Nov. 3, 2019, police said. The brawl spilled into the parking lot, where Murphy shot and killed Napoleoni and then took off, police said.

A grand jury in Orange County indicted Murphy in absentia in the killing on Dec. 17, 2019.

In April 2020, the FBI announced a reward of up to $10,000 for information leading to Murphy's capture. The feds said the fugitive was likely "armed and dangerous."

"Murphy may be in possession of a black .40 caliber handgun," the FBI said at the time. "He has ties to North Carolina and Georgia."

In the end, Murphy was in neither North Carolina nor Georgia. After an "intensive 14 month manhunt," authorities found him one county over.

He faces a second-degree murder charge. It wasn't clear if he had an attorney who could speak for him, the AP reported.

In a news release, the New York State Police thanked numerous agencies for help in the case and manhunt, including the FBI, the U.S. attorney, the Rockland County district attorney, and several police departments in New York and North Carolina. 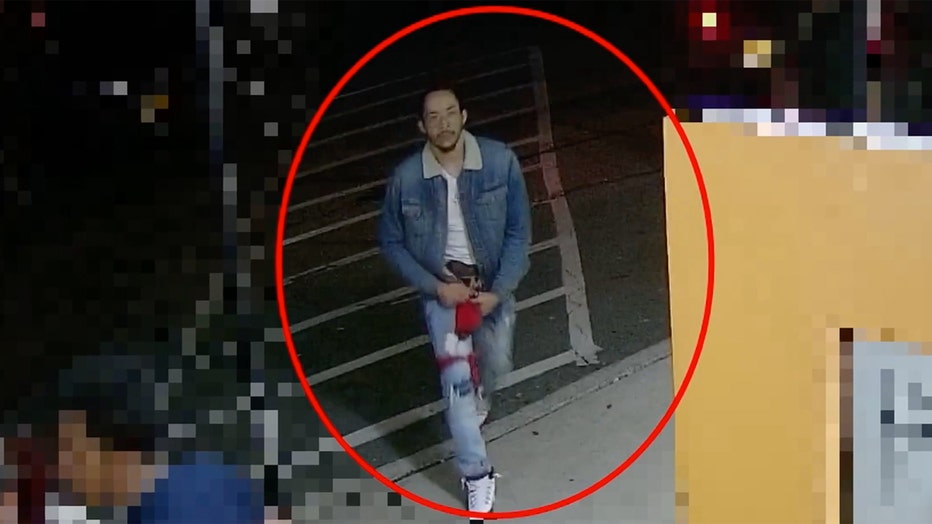 This still image from a security camera shows the suspect in a shooting in Wallkill, N.Y., on Nov. 3, 2019. (Via New York State Police)