The nightmare for one Ohio family all began with a silly little accident at home as a mom cut herself on some broken glass. By coincidence, a cop on a routine call happened to be on the block, so she called out to him for help. As the cop approached the house, events took a turn for the worse.

The family's dog started charging the officer.  He opened fire and one of the bullets hit their four year old daughter.

The girl's mother says the girl asked her, "Mommy, am I gonna die?"  Luckily, she survived but is left with a large scar on her leg.

The Columbus police department is investigating the shooting.

See more from Inside Edition and watch the show weekdays at 1:30 p.m. on Fox 5. 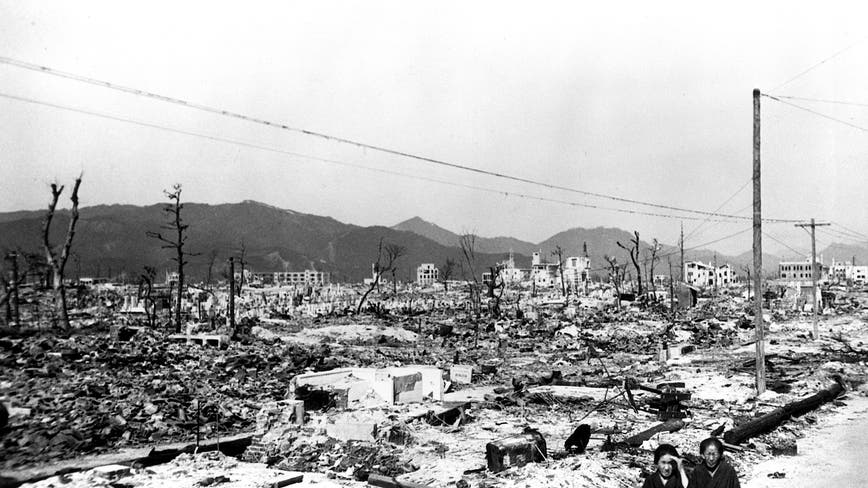