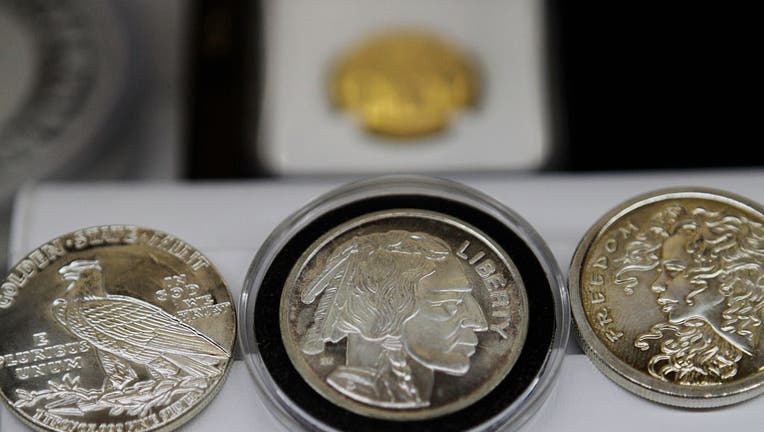 BRISTOL, Conn. - Police in Connecticut are searching for two suspects they said stole more than $30,000 in rare coins and cash from a dealer they followed from a trade show.

The theft occurred in Bristol last month. According to Bristol police, the suspects followed the dealer from a trade show in West Springfield, Massachusetts to the parking lot of Bristol Eastern High School.

Soon after the dealer left the car, one of the suspects allegedly smashed the car’s window, stole the coins and fled in a car with another suspect. The theft was captured by security cameras.

The thieves’ car was a gray or light blue Chrysler Pacifica with a temporary license plate from New Jersey, police said.