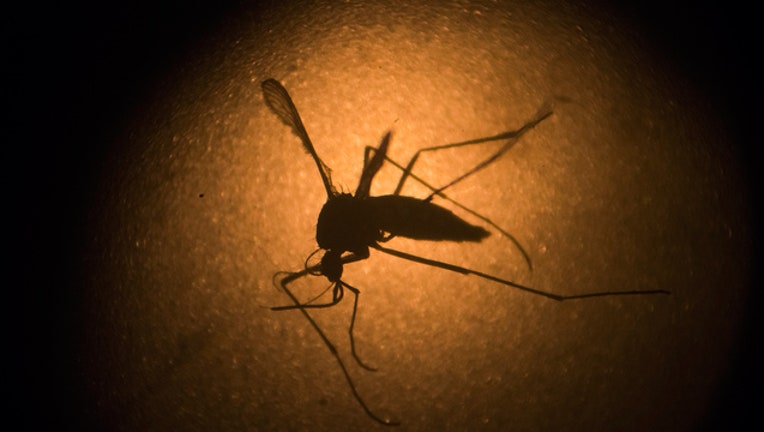 The state Department of Public Health issued the guidance on Wednesday.  The virus has been identified in mosquitoes in 12 eastern Connecticut towns and in horses in two other towns.

In one town, Groton, school outdoor activities have been restricted due to concern about the virus.

Mosquitoes are most active from dusk to dawn. State health officials say the mosquitoes that carry the virus are active until the first heavy frost.

Other states throughout the Northeast are also experiencing an active season for EEE.  In addition to the virus being found in mosquitoes, human cases of EEE infection, including fatalities, have been identified this year in Massachusetts, Rhode Island, and New Jersey.

State health officials also advise against unnecessary trips into mosquito breeding grounds and marshes as the mosquitoes that transmit EEE virus are associated with freshwater swamps and are most active at dusk and dawn.  Overnight camping or other substantial outdoor exposure in freshwater swamps in Connecticut should be avoided.