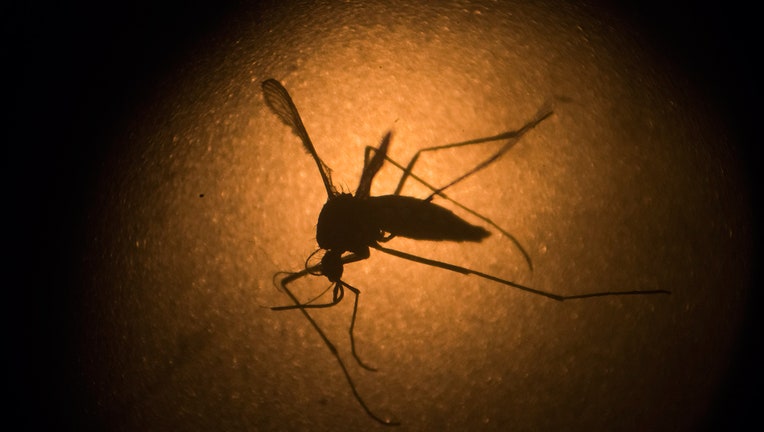 State Epidemiologist Dr. Matthew Cartter announced Tuesday the East Haddam resident died during the third week of September. It was confirmed Tuesday by the Centers for Disease Control and Prevention the unnamed resident had tested positive for the rare mosquito-borne illness.

The victim is between the ages of 60 and 69 years.

The CDC also confirmed Tuesday that a resident of Colchester who became ill during the third week of August tested positive for the virus. That person, who is between the ages of 40 and 49 years, remains hospitalized. Cartter says the number of human cases in Connecticut has been unprecedented.

Mosquitoes examined in 16 communities have so far tested positive for eastern equine encephalitis. 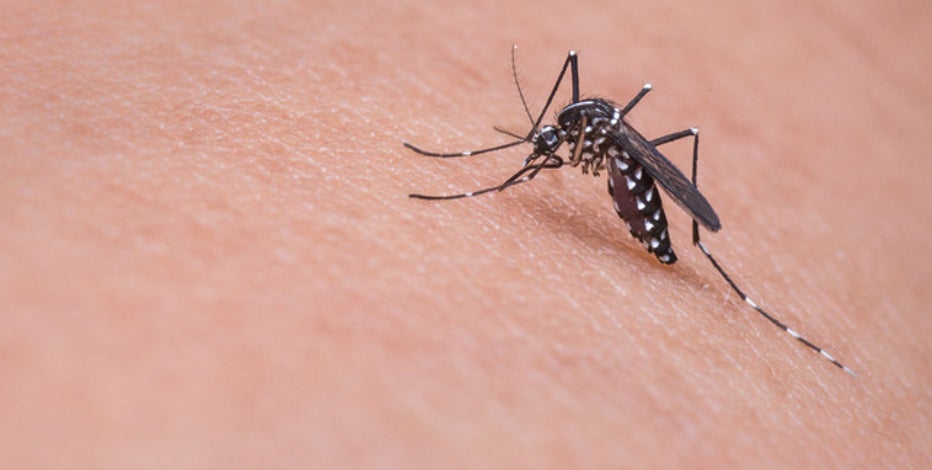