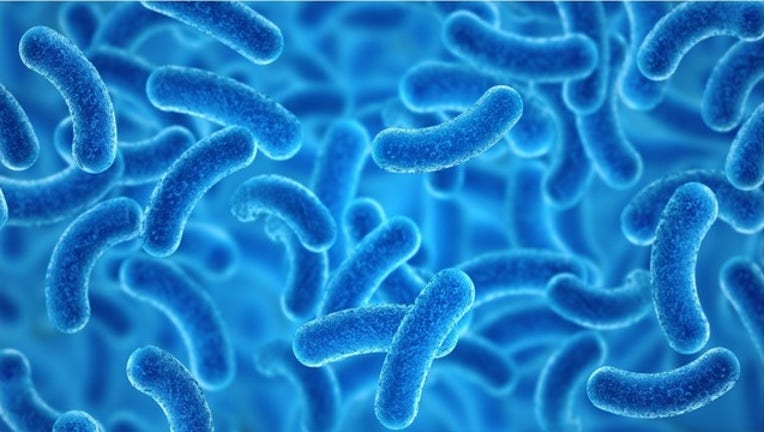 NEW BRITAIN, Conn. (AP) - A Connecticut man whose leg was amputated after he contracted the flesh-eating bacteria thinks he came down with the disease at the beach.

Bruce Kagan tells WVIT he started feeling sick in late June after a trip to Hammonasset Beach State Park in Madison when he went swimming with a small cut on his right leg.

After several surgeries to try and stop the spread of what's also known as necrotizing fasciitis, doctors at The Hospital of Central Connecticut in New Britain made the decision Aug. 1 to amputate the 68-year-old man's leg above the knee.

Despite his ordeal, the New Britain man maintains a positive attitude. He considers himself "one of the luckiest men in the whole world" and figures he's got another 20 to 25 years to live.