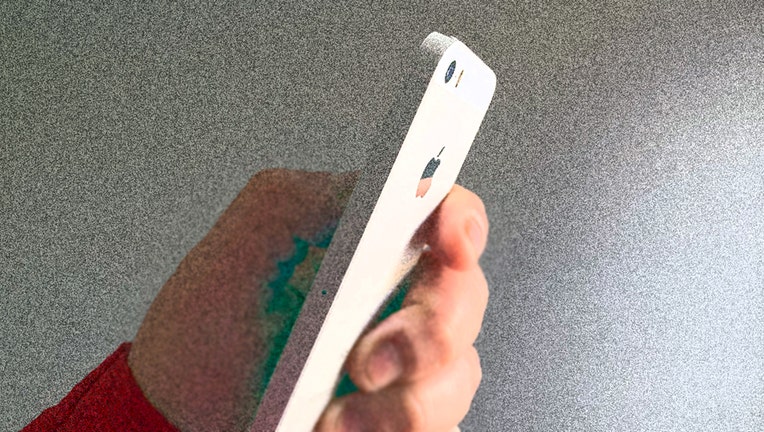 Authorities in Connecticut are investigating apparent hoax threats against schools that are circulating on social media. The posts, which may have started on TikTok, claim that schools will face threats on Friday, Dec. 17, according to Connecticut State Police.

The Connecticut Intelligence Center has been "investigating and monitoring" the social trend but hasn't yet identified any "specific or credible threats" to schools in Connecticut, police said.

"These posts and rumors started on the social media platform TikTok and have been circulating for at least several days across the country, making their way onto additional social media platforms," state police said in a news release. "Many law enforcement agencies around the country have received tips related to these rumors."

The threats may have grown out of a TikTok challenge to skip school on Friday, authorities said.

"Any school threat that is made in Connecticut is immediately taken very seriously by law enforcement," police said. "If a threat is determined to be a hoax, there will be a thorough investigation and arrests will be made. This could also lead to further consequences within the school district."

TikTok, however, challenged the narrative that the threats came from its platform.

"We handle even rumored threats with utmost seriousness, which is why we're working with law enforcement to look into warnings about potential violence at schools even though we have not found evidence of such threats originating or spreading via TikTok," the company's communications team said on Twitter.

"As always, parents should monitor their children’s phones and social media to ensure positive and healthy behaviors," police said.